A spokesperson for the St. Peters Police Department said in an email, “this has been confirmed as a county-wide issue”

ST. PETERS, Mo. — Several neighborhoods in St. Peters have seen an uptick in thefts from cars and stolen cars over the last week.

According to an email from St. Peters police the neighbors seeing an increase in thefts go from Mid Rivers Mall Drive/364 area to the neighborhoods of Mexico Road and include Meadow Ridge Apartments, Hollow Creek, Bellemeade, Ashleigh Estates, Sunnyhill Estates, Ville Dupre and Country Hill Estates.

A spokesperson for the St. Peters Police Department said in most of the thefts, cars were left unlocked with items such as computers, tablets, purses and a gun. As for the stolen vehicles, they had a spare key or key fob left inside the car.

The spokesperson also said in an email, “this has been confirmed as a county-wide issue.”

Police want to remind residents to lock their car doors, remove valuables, and do not leave key fobs or spare keys inside the cars or leave them unattended.

You can report suspicious persons or activity to the St. Peters non-emergency police dispatch at 636-278-2222. You can also register your surveillance camera by clicking here 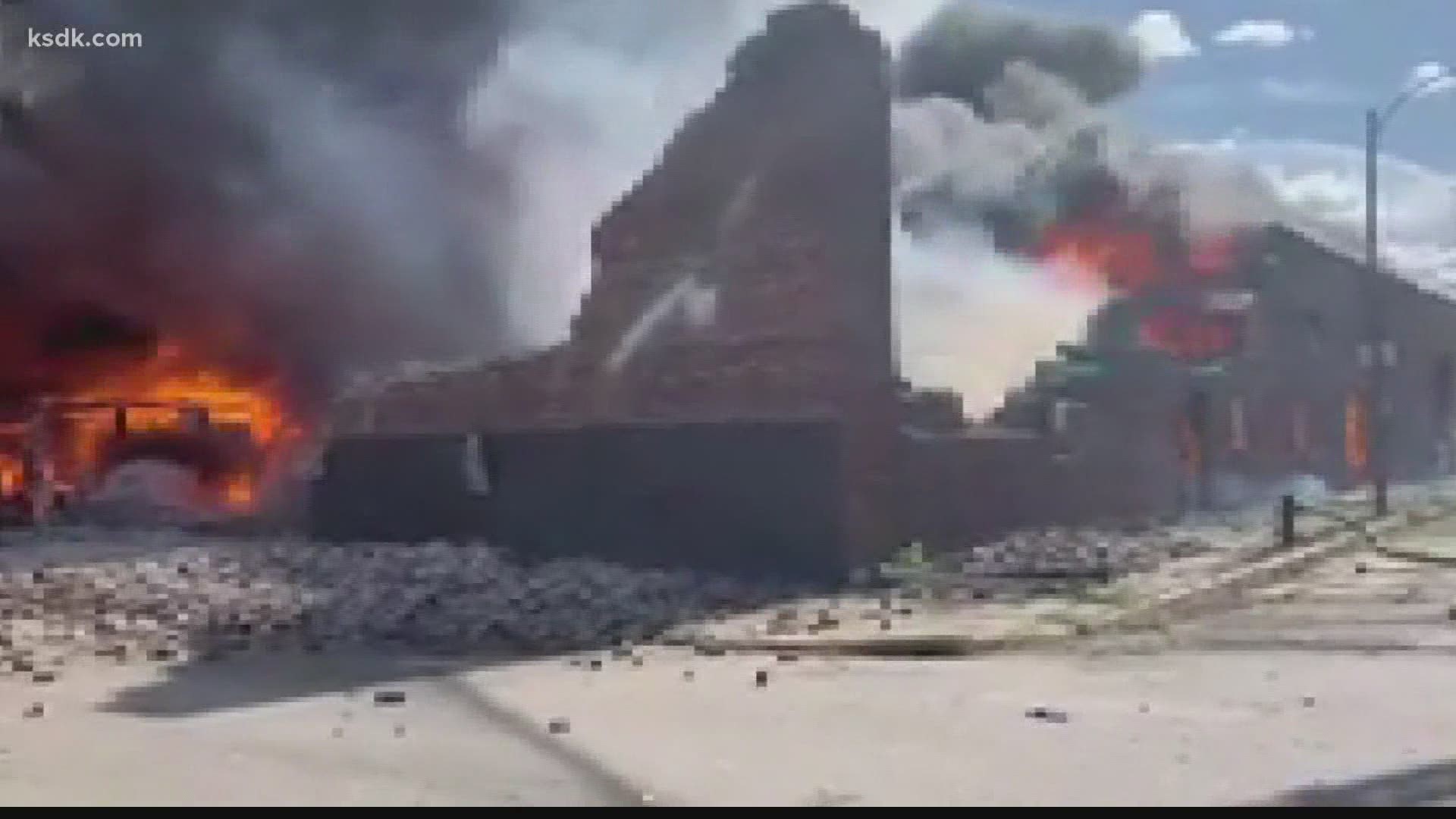