CLAYTON, Mo. — A fire was reported at Le Meridien St. Louis Clayton Friday morning — a hotel that just reopened a couple weeks ago after undergoing millions of dollars in renovations.

At around 10:49 a.m., the Clayton Fire Department was dispatched to the hotel.

When firefighters arrived, the fire alarm was activated, and evacuation of the hotel was in progress. Crews were told there was smoke on the fifth floor.

When firefighters went to that floor, crews found heavy smoke and searched the floor to make sure everyone was able to evacuate.

The fire started in the housekeeping storage room on that floor, the department said in a news release.

The fire was controlled by the building’s fire suppression system and smoke and water damage appeared to be isolated to the fifth floor.

No one was injured in the fire and officials are still investigating the cause.

The hotel reopened on Oct. 1, following a $20 million renovation. 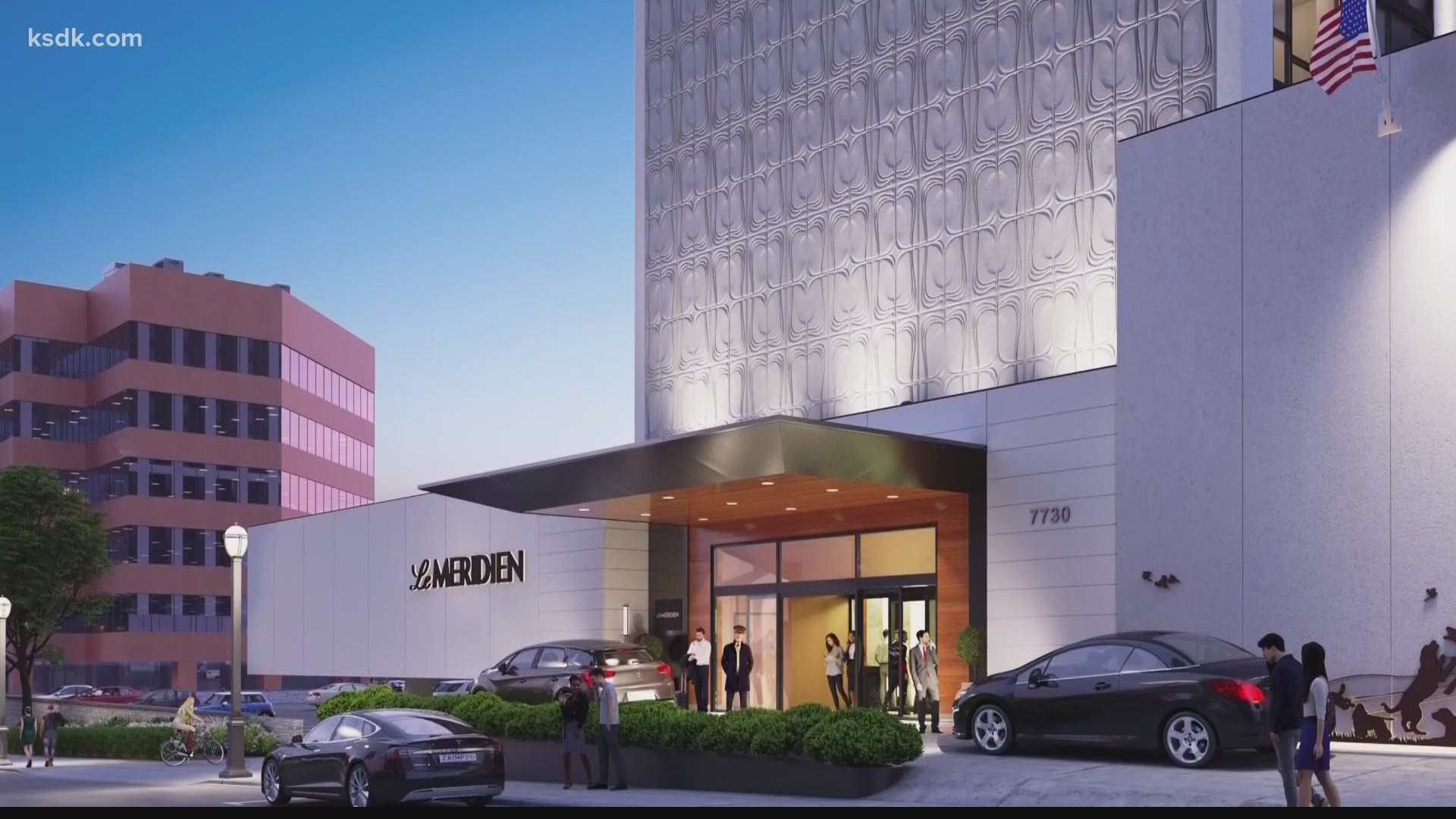 Fri Oct 16 , 2020
CLOSE Ten years after he was sentenced to life in prison for the 1985 murder of a Nixa pageant winner, Gerald Carnahan’s conviction was affirmed Wednesday by a Missouri judge. St. Louis County Judge Michael Jamison denied Carnahan’s motion to vacate, set aside or correct his judgment or sentence in the Jackie […]