Clyde Jefferson, 28, pled guilty to five counts of interference with commerce by robbery and one count of brandishing a firearm

ST. LOUIS — A St. Louis man entered a guilty plea on Thursday in connection with an online marketplace scam.

According to the United States Attorney’s Office of Eastern Missouri, Clyde Jefferson, 28, pled guilty to five counts of interference with commerce by robbery and one count of brandishing a firearm.

Court documents say Jefferson admitted he used online marketplaces including Facebook Marketplace, OfferUp, and Letgo to arrange for victims to sell him their iPhones at locations in St. Louis and St. Louis County.

He would then meet the victims and offer them counterfeit money in exchange for their iPhones. He also pulled out a gun during several of the transactions, which occurred on Aug. 3, Sept. 21, and Oct. 8, 2018, and on Jan. 8 and Jan 29, 2019.

According to the release from the United States Attorney’s Office of Eastern Missouri, it’s alleged that Jefferson shot at one of the victims, however Jefferson is disputing that and it will be part of the sentencing hearing. 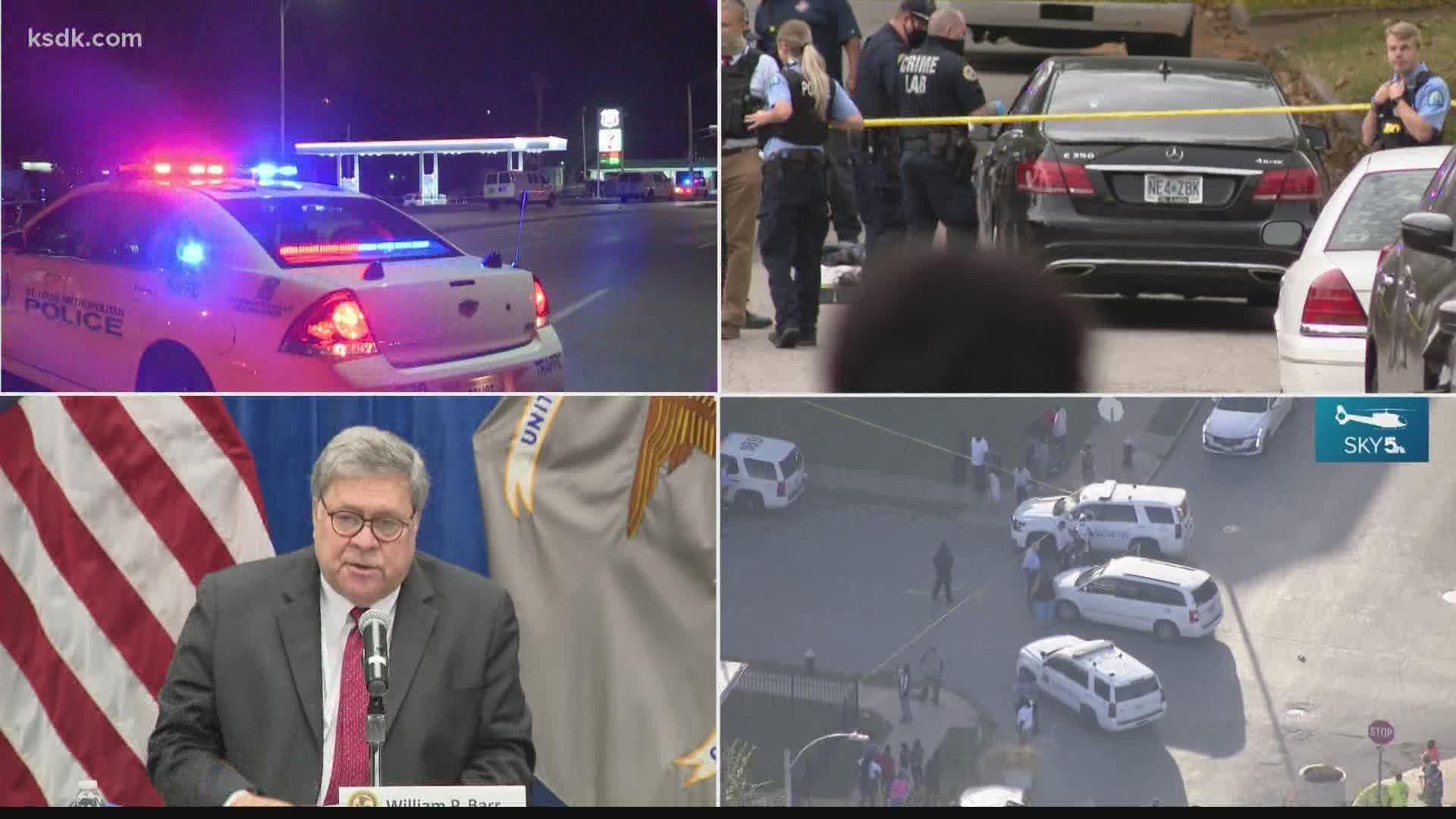