ST. LOUIS — Counting everyone in the country is a huge task, and this year it’s been more difficult than ever for the census bureau.

On Tuesday, the supreme court ruled to stop the count at 11:59 p.m. Thursday.

It happens once every 10 years.

“So there is no redo and there is no well we will add more information to it,” said Bryson.

The census was supposed to end on Sept. 31, but lawmakers voted to extend the deadline because of complications getting responses during COVID-19.

“We’ve been making phone calls and sending out emails to try and get the word out and let people know as of 11:59 p.m. today. The census is still open and and running and we’ll take it will take your senses of information.” added Bryson.

“What that means for us is also a loss of potentially $1,300 for every person who did not get counted for services that they desperately need,” explained Bryson.

Signing up for the census is easy, you can do it online in minutes here.

Right now the self reporting rate in St. Louis city is just under 54%. But that doesn’t include the number of people who have been counted during census events or by census workers going door to door.

“We want to target our youth, and youth programs where are they living. So the federal government has an ability to compile that information and then use it in the form of block grant or other funding,” added Bryson.

It’s why Bryson says this year’s census is more important than ever.

“It is crucial that everybody participate,” added Bryson. 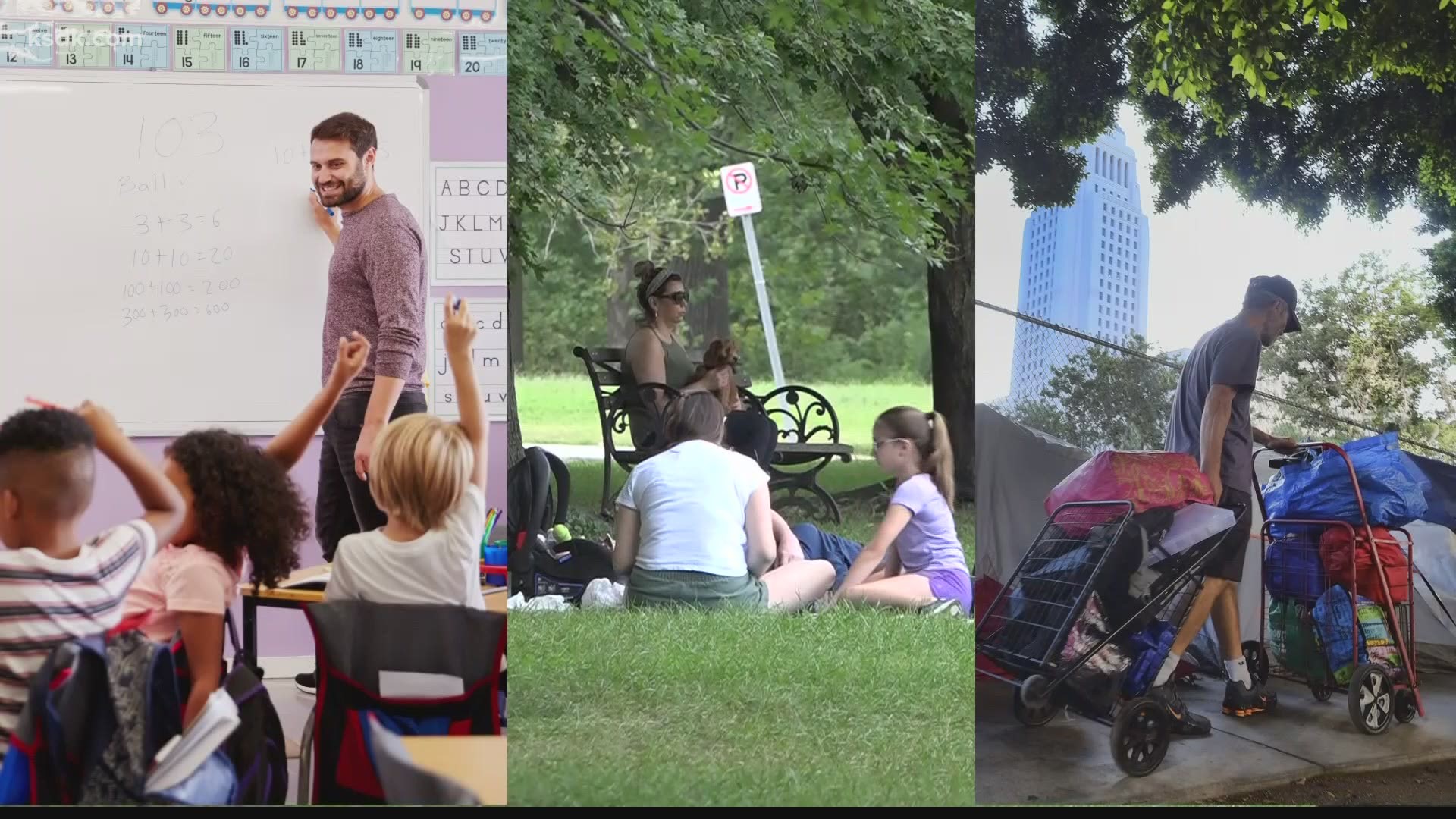