‘Ruthie’ is now on antibiotics and pain medications, but she’s a senior dog so she’s not out of the woods just yet

EDWARDSVILLE, Ill. — The Metro East Humane Society is asking for help to share their story of ‘Ruthie.’

Ruthie, a stray pup, was left outside of the humane society on Tuesday morning. She was matted and maggot infested. The humane society said after taking the box inside, they were unable to tell if the dog was a male or female due to the severity of the matting and maggots. Ruthie became responsive once they gave her IV fluids and was stable enough for them to shave the matting off and examine her.

Unfortunately, the severe matting caused sores along her neck and ear area and maggots burrowed themselves into her skin. She’s now on antibiotics and pain medication.

The humane society posted on Facebook that Ruthie had a microchip, but it wasn’t registered.

“We believe that so many different scenarios could have led Ruthie to us. We please ask that you help in sharing this post in hopes that maybe an owner is looking for her or someone can provide more on the circumstances. Unfortunately, our security cameras did not capture valuable information on Ruthie’s arrival.,” Metro East Humane Society wrote on Facebook.

Ruthie is a senior pup and the humane society said she’s not out of the woods yet.

On Wednesday, the humane society posted the following update on its Facebook, “Ruthie is not out of the woods yet. She is being syringe fed but did try standing up and did drink water on her own. She’s cuddled up warm, medicated and comfortable. Good vibes needed!”

Anyone who wants to make donations for her care can through the Facebook post or via Paypal. 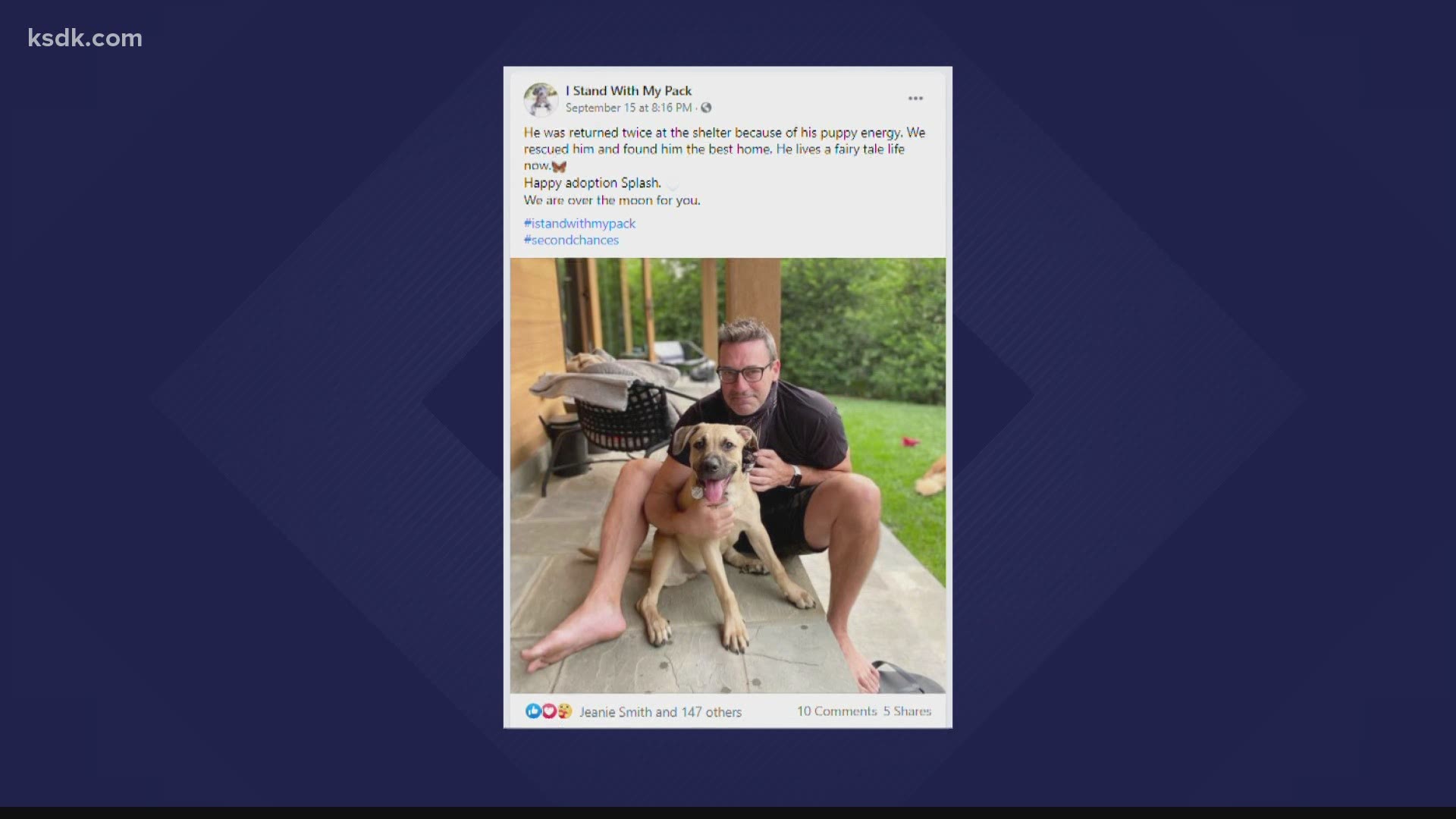