JEFFERSON CITY, Mo. — The number of people hospitalized for the coronavirus in Missouri reached another record Thursday, and the seven-day average positivity rate was more than triple the benchmark suggested by the World Health Organization.

The state health department’s COVID-19 dashboard showed other alarming numbers, too: 1,875 new confirmed cases and 22 deaths. According to the dashboard, Missouri ranks fourth nationally in reported deaths over the past seven days, and eighth in the number of new cases. All told, Missouri has reported 150,554 confirmed cases and 2,442 deaths since the pandemic began.

Missouri Department of Health and Senior Services Director Randall Williams said the surge isn’t just happening in Missouri. Several other Midwestern states are seeing rising numbers of cases and hospitalizations — evidence of the need for people to continue to take the risk of the virus seriously, he said.

“Originally the hope was that as summer came it would burn itself out, or that these respiratory viruses tend to have kind of a rise and decrease, that that’s not been our reality internationally or nationally with COVID,” Williams said.

Four regions — Kansas City and northwestern, central and northeastern Missouri — reached record hospitalization levels. Two others — southwestern and southeastern Missouri — fell just short of records set over the past week. Only the St. Louis region, which was by far the hardest-hit area of the state early in the pandemic — was well below record numbers. St. Louis and St. Louis County both have implemented far stricter guidelines on face coverings and social distancing than those required statewide by Republican Gov. Mike Parson, who himself is a survivor of the virus.

Dr. Marc Larsen, who oversees the COVID-19 response at Kansas City-based St. Luke’s Health System, said the system’s rural hospitals are seeing surges just as bad as the hospital on the Plaza in Kansas City.

“Early on in this pandemic it was felt that this was a big city problem, and now this is stretching out into the rural communities where I think there has not been as much emphasis on masking and distancing, because it hasn’t affected them to that point,” Larsen said.

Parson has often encouraged Missourians to wear masks, practice social distancing and practice hand hygiene, but he has adamantly opposed any mandates.

Adding to the problem is the fact that many COVID-19 patients end up with far longer hospital stays than other patients. Larsen said patients requiring admission to the intensive care unit typically stay 15 days — three times longer than the average for non-coronavirus patients. About one-third of COVID-19 patients at St. Luke’s end up in the ICU.

Williams said that with the onset of the flu season, it’s especially imperative that people take precautions to help keep hospitals from becoming overburdened. He encouraged Missourians to get flu shots.

RELATED: Does the flu vaccine affect my chances of getting COVID-19? 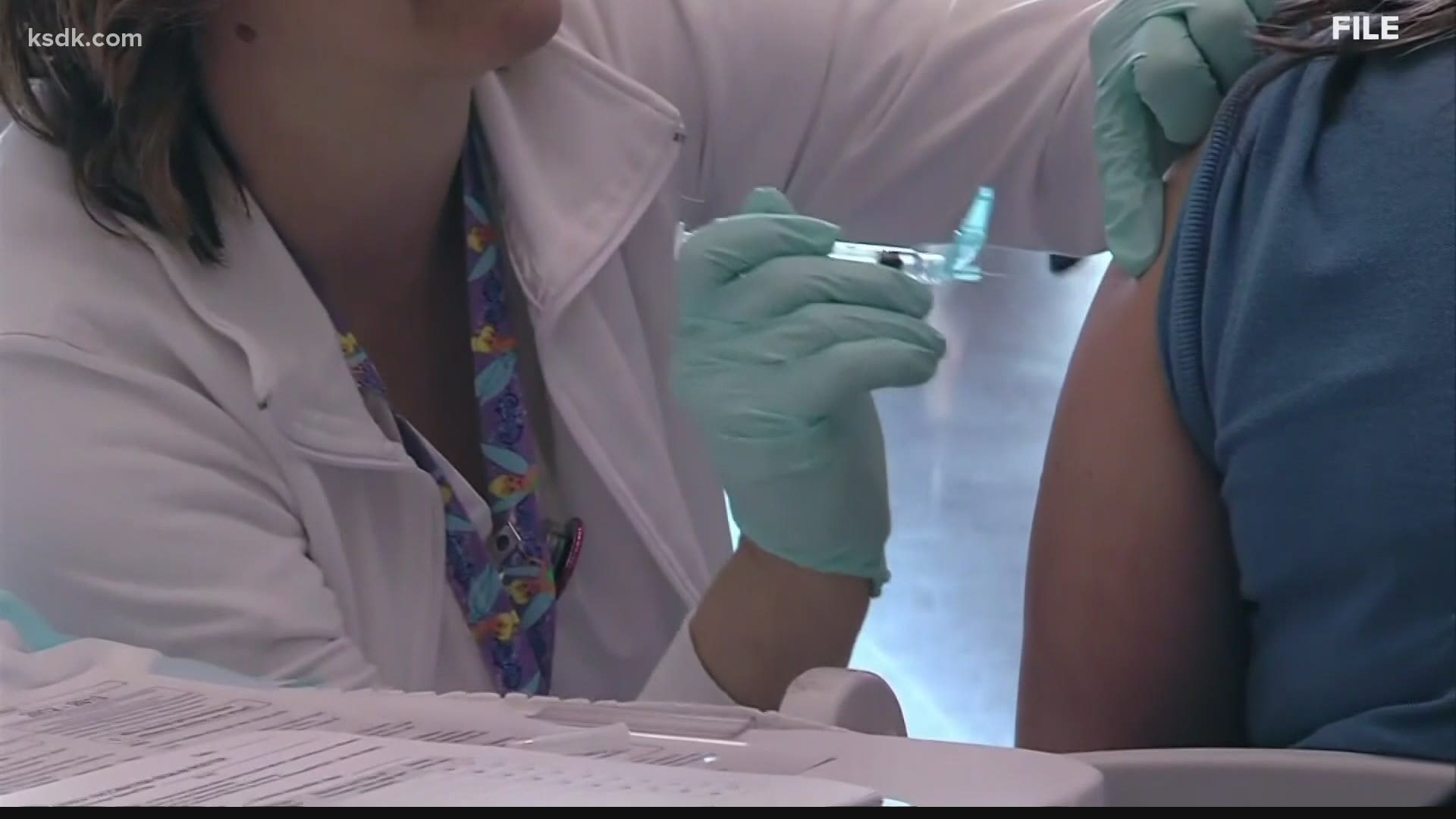