BELLEVILLE, Ill. — A woman was shot after a fight broke out at a Belleville Dairy Queen Thursday night.

Around 10:40 p.m., Belleville police responded to the Dairy Queen on Lebanon Avenue to investigate a “large disturbance” according to the department’s social media page.

When officers arrived, there was no crowd. Officers found what appeared to be drops of blood and evidence that gunshots were fired in the parking lot.

Later, officers found out that a woman with a gunshot wound was at Memorial Hospital East. She was treated and released.

Police said the Dairy Queen was used as a “meet up” spot for the fight. Word spread on social media about the fight and a crowd gathered to watch. Witnesses reported seeing gunfire as people were leaving the parking lot.

The restaurant was closed, so no customers or employees were injured.

Police said those who were involved have resisted cooperating with the investigation. 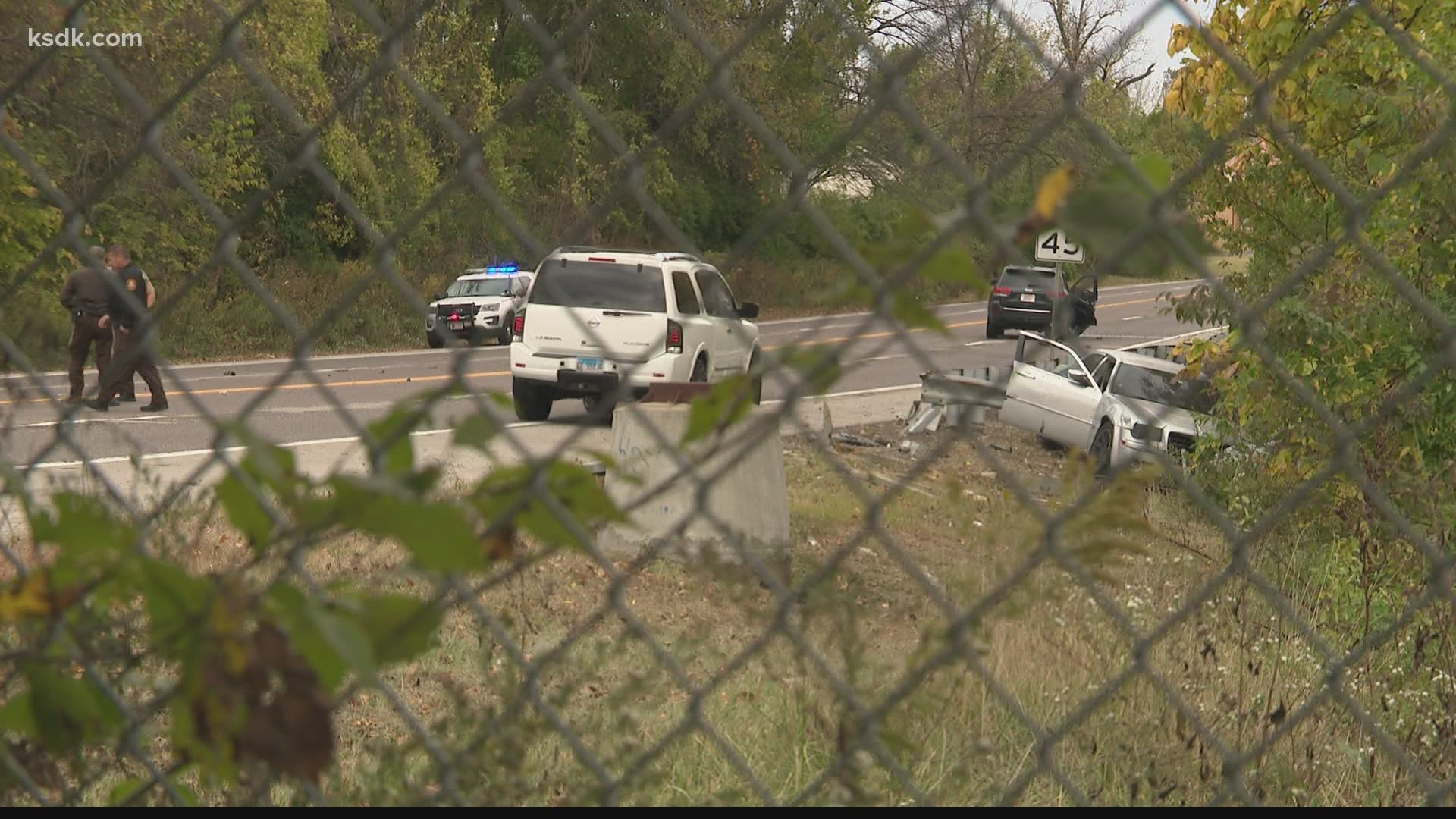