ST. LOUIS — Relatives say an 11-year-old boy hit and killed while crossing the interstate was running away to see relatives in Cape Girardeau.

“To my knowledge he was headed here, they said he was coming to cape,” said Damita Hines, the victim’s sister. “That was one of his wishes that he just wanted to be with his dad so they say he wrote a letter saying he was coming to his dad.”

“He was a pretty cool kid, he’s a kid that you would want to know be happy to know,” said Hines.

She believes Tuesday when he left his Maryland Heights home around 6:30 a.m., he was starting a 140 mile walk to Cape Girardeau.

“I knew he didn’t like to stay here,” said Hines. “Every time he would talk to me he said I don’t want to be here I want to come back to Cape. I don’t have any friends.”

Officials say Zaelynn was hit while trying to cross the southbound lanes of I-270. He only made it 2 miles from home.

The 11-year0old was a student at Parkway Northeast Middle School. Before that he attended Mckelvey elementary where his former principal says he excelled beyond the classroom.

“He has a radiance and a charm and about him that just draws people in, he’s famous for his hugs. You could be having the worst day ever but he would sense it and give you that hug that makes everything better,” said Cohen.

“He’s that kid that’s not your friend he’s your family so there were a lot of kiddos that were hit very hard by this.”

Officers say a 24-year-old woman was behind the wheel of the car that hit Zaelynn.

“Personally, I don’t blame her I’m just thankful she didn’t just hit him and leave she sat with him until they came so I’m thankful for that,” said Hines.

Hines says the family doesn’t want people to blame the 11-year old, either.

The family says they’re asking for prayers during this tough time. 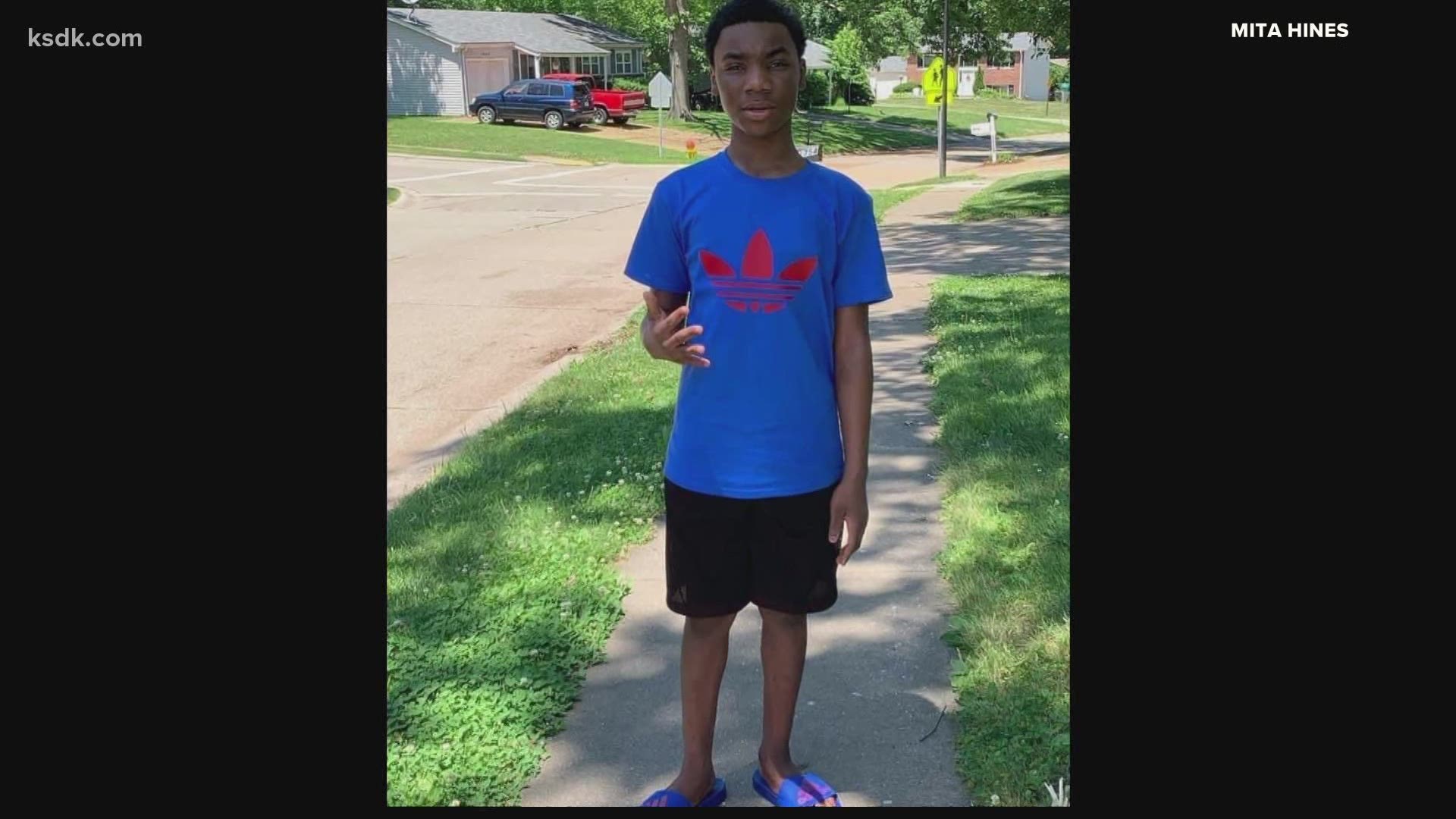