“This armed and dangerous criminal, with a history of stalking and violence toward women, will spend the rest of his life in prison”

KANSAS CITY, Mo. — A man who federal prosecutors say they suspect in a Missouri decapitation killing was sentenced Tuesday to 35 years in prison for stalking Kansas massage parlor workers in an unrelated case.

Senior U.S. District Judge Gary Fenner told 69-year-old Robert Gross that his history of violence was “extremely disturbing” in sentencing him for the stalking and firearms charges, The Kansas City Star reported.

Although he has not been charged with homicide, Assistant U.S. Attorney Jess Michaelsen said Gross had long been suspected in the August 2016 killing of Ying Li whose body was found inside her burning Kansas City apartment. Federal law allows prosecutors to present information about uncharged crimes at sentencing.

Kansas City homicide detective Alane Booth said their investigation led them to conclude that Gross decapitated Li after he received a massage and had sex with her. Li was stabbed 18 times and her killer also cut off her fingers.

“This armed and dangerous criminal, with a history of stalking and violence toward women, will spend the rest of his life in prison,” said U.S. Attorney Tim Garrison.

In May 2019, Gross was found guilty on eight of the 10 charges that included stalking women who worked at massage parlors in Johnson County and in Lawrence. He was also convicted of possessing guns as a convicted felon and other firearms violations. Gross was acquitted on two counts of stalking.

Video played to jurors at trial showed Gross walking around a Lawrence massage parlor in 2017, at times naked, while berating a worker. The women told police their cars were keyed, screws drilled into their tires and their windows smashed out.

Just before he announced the sentencing, Fenner asked Gross if he wanted to say anything. After speaking briefly with O’Connor, Gross said “Your honor I choose not to make a comment at this time.” 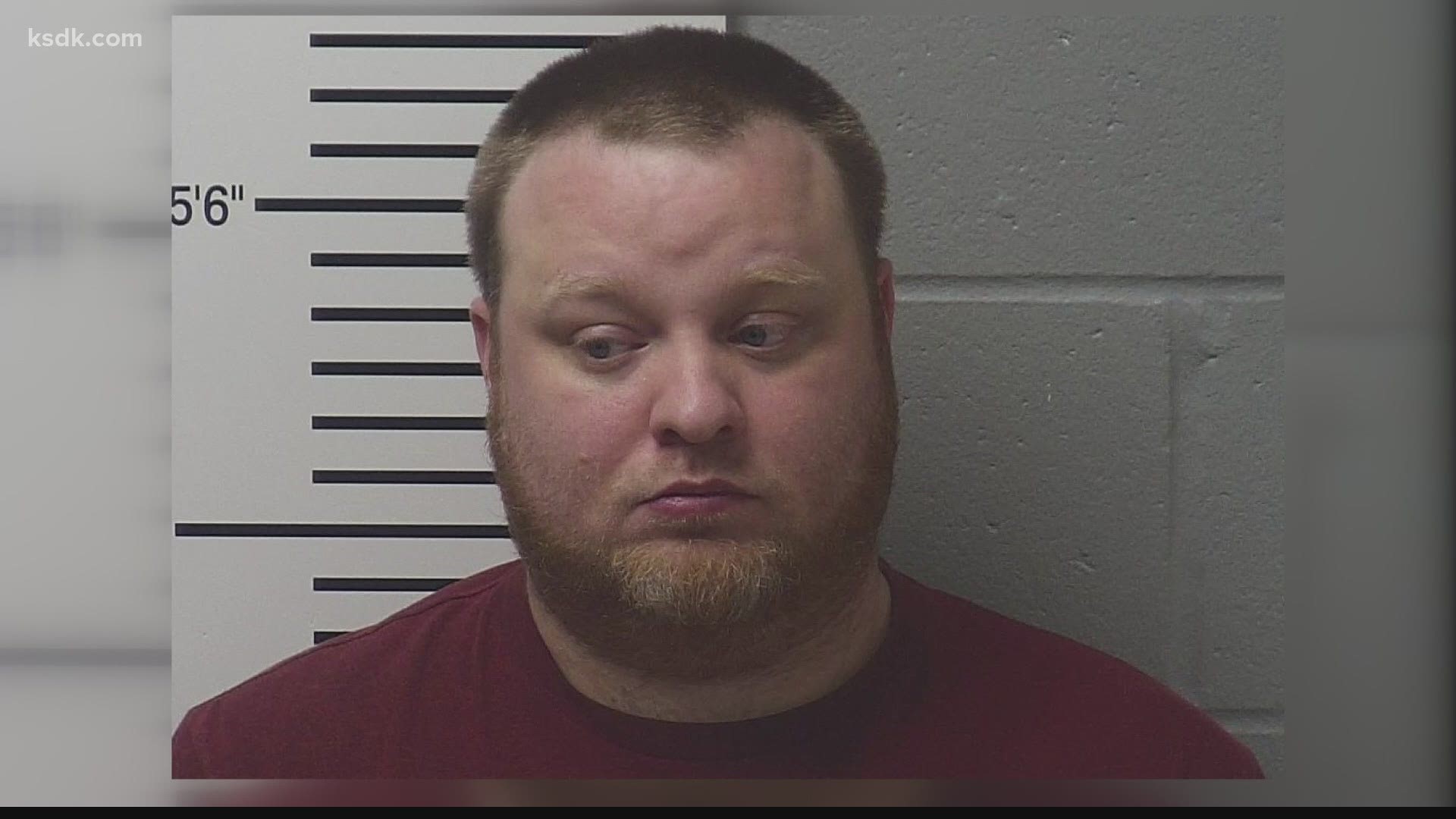 The Zogg Fire is fully contained after claiming 4 lives and scorching more than 50,000 acres

Wed Oct 14 , 2020
(CNN) &mdash;&nbsp;The devastating Zogg Fire, which killed four people and scorched more than 50,000 acres in Northern California’s Shasta County, has been fully contained, according to a&nbsp;news release issued by Cal Fire&nbsp;Tuesday. “Full containment has been reached,” Cal Fire said in the release. “Firefighters will continue to patrol the area […]