“It’s great to be in a position to see how other districts how they handled it and how it’s gone,” a dad in the Saint Louis Public Schools District said

ST. LOUIS — Next week, many students in Saint Louis Public Schools will start going back to class.

Sixty-two percent of families from Pre-K through second grade, said they’ll be coming back in person.

The youngest learners will be among the first wave as they return to in-person learning.

School leaders there can look to other districts that have already started the transition, such as the biggest school district in St. Louis County.

Lucia Schillinger’s children were in the first wave of in-person learning in the Rockwood School District.

“I think they’ve done such a good job going through those procedures I think, the hand washing, social distancing, mask wearing and all of that,” she said.

After what’s seems like a successful first round, a new batch of students will trickle in Wednesday. Third to fifth graders can return.

Over in St. Louis city, Bjorn Ranheim the father of a first-grader, has been looking at other districts, like Rockwood, to see how its going.

“It’s great to be in a position to see how other districts how they handled it and how it’s gone,” Ranheim explained.

Because of its success, he’s decided to his daughter back.

Having grades Pre-K thru second return to in-person learning next week.

A week after that, third thru fifth grade may return.

Masks are required among students, teachers and staff.

The district is aiming for classrooms to have 10 children in each class.

Rockwood superintendent Dr. Mark Miles says what’s worked for them is hearing a lot of different viewpoints by creating a Rapid Response Team.

He says the phase-in approach also helps them analyze the mitigation strategies.

Since not all students are back, this allows more social distancing.

This can be a learning opportunity for many and Dr. Miles says, his best advice to other districts?

Putting health and safety at the forefront.

“Keeping health and safety as a priority are going to matter much in the success of schools bringing students back,” Dr. Miles adds.

Dr. Miles explains soon, they plan to announce the next round of students sixth thru eighth grade and then high school students returning to in-person learning and will explain how that process will look like.

Virtual learning is still an option for both of these districts. 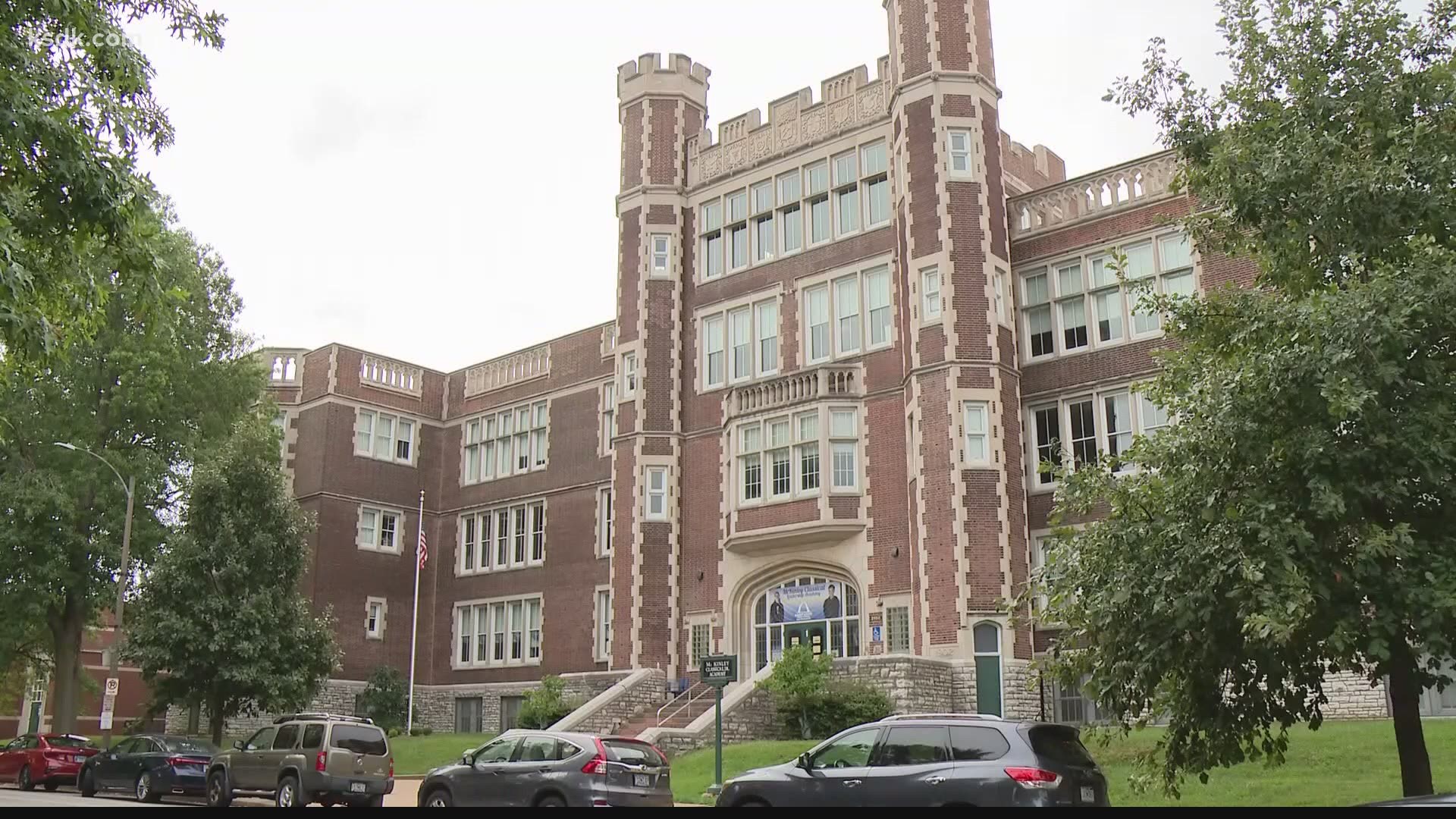 Tue Oct 13 , 2020
CLOSE Autoplay Show Thumbnails Show Captions Last SlideNext Slide Lady Bears head coach Amaka Agugua-Hamilton thought her team had a lot of basketball left to play as she sat on a bus headed back to Springfield, although the Missouri Valley Conference Tournament had just been canceled.  The conference tournament didn’t […]