Police said due to the level of sophistication of the crime, they believe there may be other victims

TROY, Mo. — A hospital worker has been charged with sexually assaulting a patient after police said he lied to her about needing a CT scan and touched her.

The victim told the Troy Police Department that at 2:30 p.m. on Oct. 3 her doctor told her to visit the Urgent Care located within the Mercy-Lincoln Hospital for a chest x-ray.

After the x-ray was completed, she returned home. At around 7:30 p.m., she was contacted by a man, who she believed to be the x-ray technician from the hospital, to return for another x-ray due to “something of concern.”

The woman arrived back at the hospital at around 8 p.m.

When she arrived, she went to the registration counter and was told she didn’t need to register because she was there earlier in the day. She was then escorted to the radiology department.

The technician, identified as Ryan Williams, took her into the CT scan room, gave her a gown and told her to change and lay on the table.

Once the scan was completed, she was told to get dressed. After she got dressed, she went back into the room and Williams was on the phone. She believed he was talking with her doctor.

Williams showed her what she believed to be her CT scan and said the doctor was concerned about her having lymphoma. Williams then escorted her from the hospital.

On Oct. 5, the victim contacted her doctor to ask about the CT scan. Her doctor told her there was no history of her having a CT scan. The victim was also told Williams had accessed her personal medical records from the hospital’s system.

Williams was charged with first-degree sexual abuse and invasion of privacy. His cash-only bond was set at $100,000.

Police said due to the level of sophistication of the crime, they believe there may be other victims and are working with the hospital to identify any other possible victims.

Williams is no longer employed with Mercy, the hospital said in a statement.

“Patient safety and privacy is always of utmost concern. Immediately upon learning of the situation, we began conducting an internal investigation and took swift action. The person is no longer employed with Mercy. We contacted the patient, the Missouri Department of Health and Senior Services and law enforcement. We continue to cooperate fully with the police investigation.” 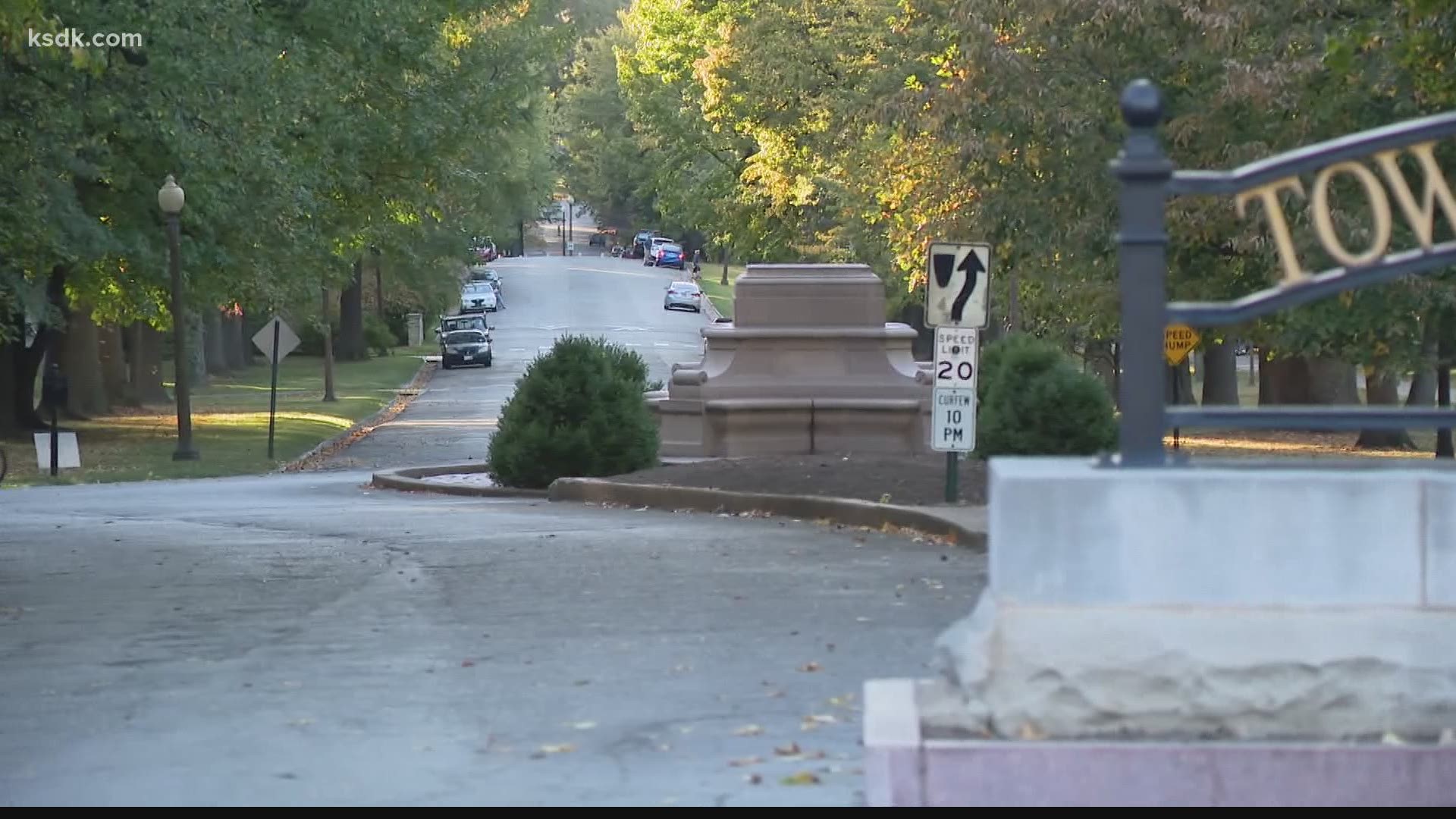