ST. LOUIS — Four months after the Christopher Columbus statue was removed from St. Louis’ Tower Grove Park, the pedestal still sits empty at the east side of the park.

Currently, there are no plans to replace the art installation.

“Quite honest, we haven’t been in a position to really contemplate a lot of that,” Tower Grove Park Executive Director Bill Reininger said. “This happened very quickly over the summer.”

There are no signs of the statue that loomed tall for more than a century until June 16 when park leaders took it down as people questioned and criticized historical monuments across the country.

Reininger said they have received some ideas from the public about what to put in the Columbus statue’s position next, but the park’s budget is already tied up in historic preservation projects.

“So many of our pavilions — all of our pavilions for the most part — are 150 years old, and all need TLC. So we’re putting up most of our resources into protecting our existing assets.” Reininger said of the park’s exiting 30-year master plan.

The budget’s further complicated by the coronavirus. Events have been canceled. Few people are booking pavilions.

Still, the void atop the pedestal didn’t stop people from journeying to the pedestal to mark Columbus Day. One man stopped by with a cross and a rosary.

Just yards away, Kathy Dickerson instead celebrated Indigenous People’s Day Monday at a pavilion to the side of the old statue’s site.

“I don’t miss it. But I miss it for the people that do miss it,” she said.

A member of the Kiowa tribe, Dickerson originally asked park leaders to add a sign to the Columbus display to explain the statue’s complicated past. But that sign never went up, instead, the statue came down.

On this fall afternoon, a park full of people illustrates yet another change from this summer: social distancing. Tower Grove Park memberships are up here as people take in the land that encircles the empty pedestal.

“I think there has been a recognition that the park is much more of a necessity than an amenity,” Reininger said.

Reininger would not say where the Columbus statue is currently or whether anybody or any groups have expressed interest in it.

As for Dickerson, she plans to bring the Indigenous People’s Day celebration back next year, with more events. 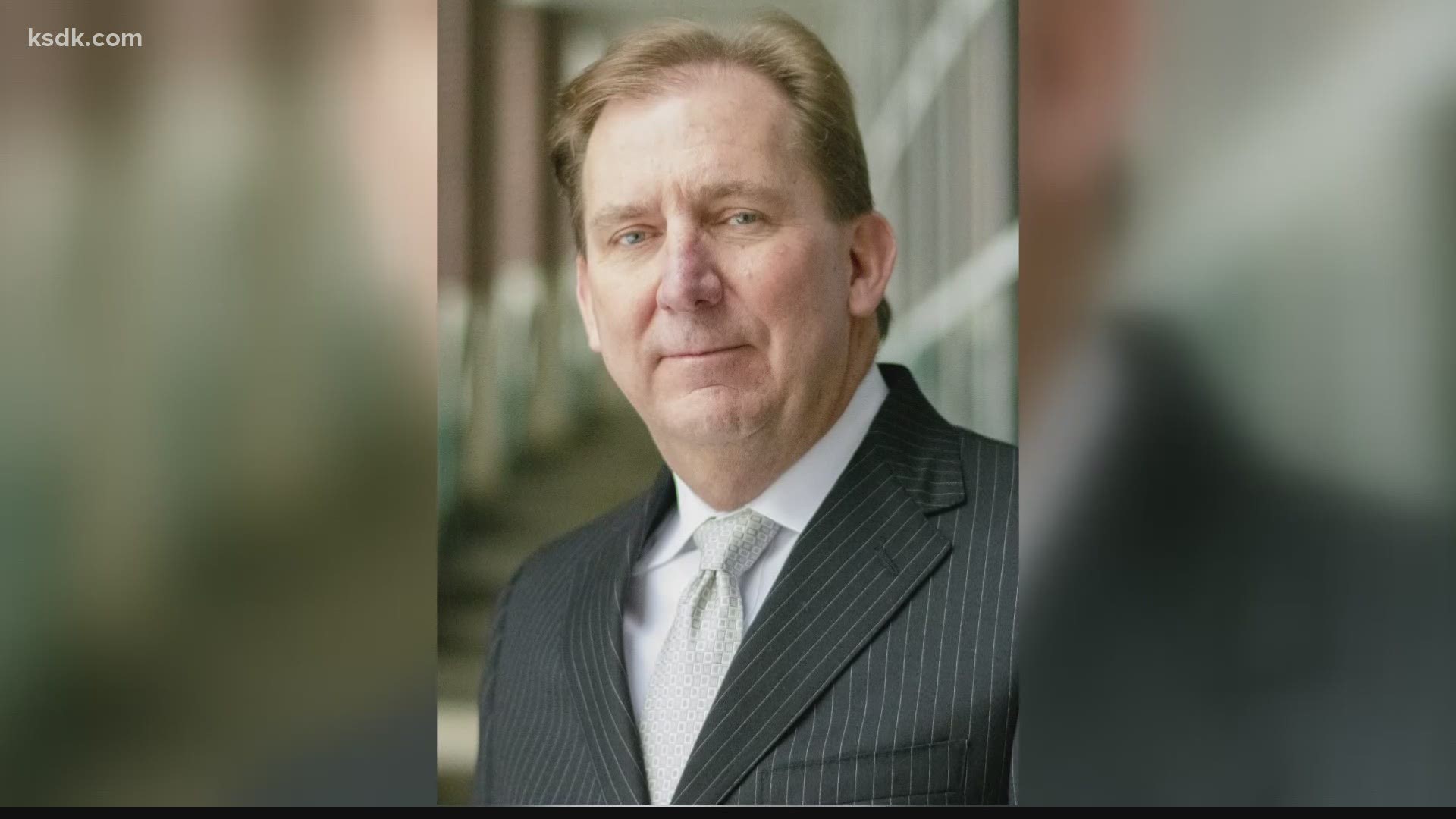