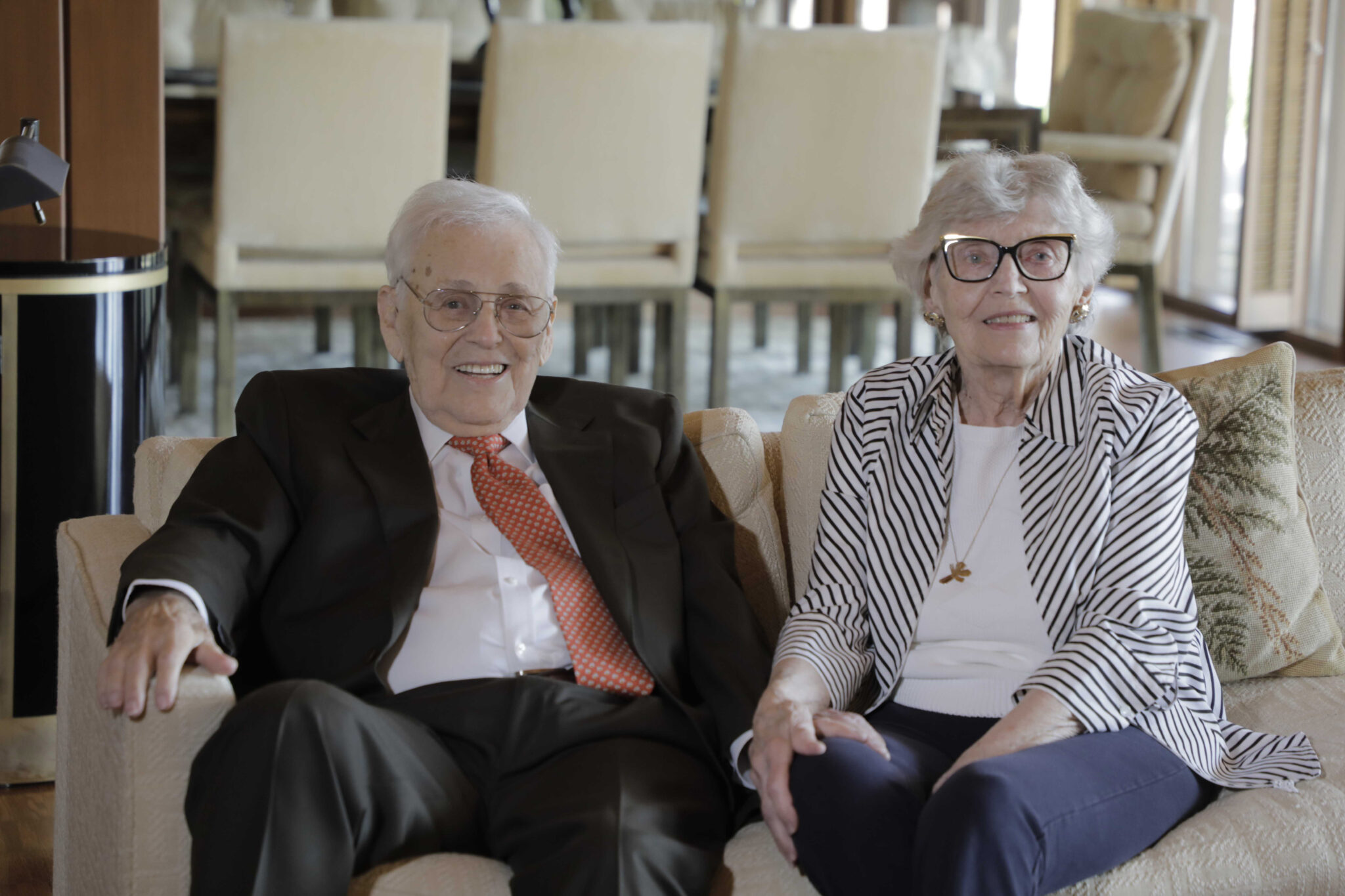 “Transformative” donation is the largest ever in higher education in Missouri; boost also foreseen for local and state economies In the largest single gift in the history of Missouri higher education, St. Louis businessman Fred Kummer and his wife June have donated $300 million to a foundation that will support Missouri S&T, the university announced […]

Mon Oct 12 , 2020
ALTON, Ill. — A homicide investigation is underway after a person was shot and killed early Sunday in Alton. Alton Police Chief Marcos Pulido confirmed to 5 On Your Side that a victim was shot in the 300 block of State Street, which is near several restaurants and businesses along […]