Matthew Doloff, 30, is being held at the Downtown Detention Center.

Matthew Doloff, 30, is being held at the Denver Downtown Detention Center on suspicion of first degree murder. He has not been formally charged.

Doloff was contracted through Pinkerton by 9NEWS. It has been the practice of 9NEWS for a number of months to contract private security to accompany staff at protests. 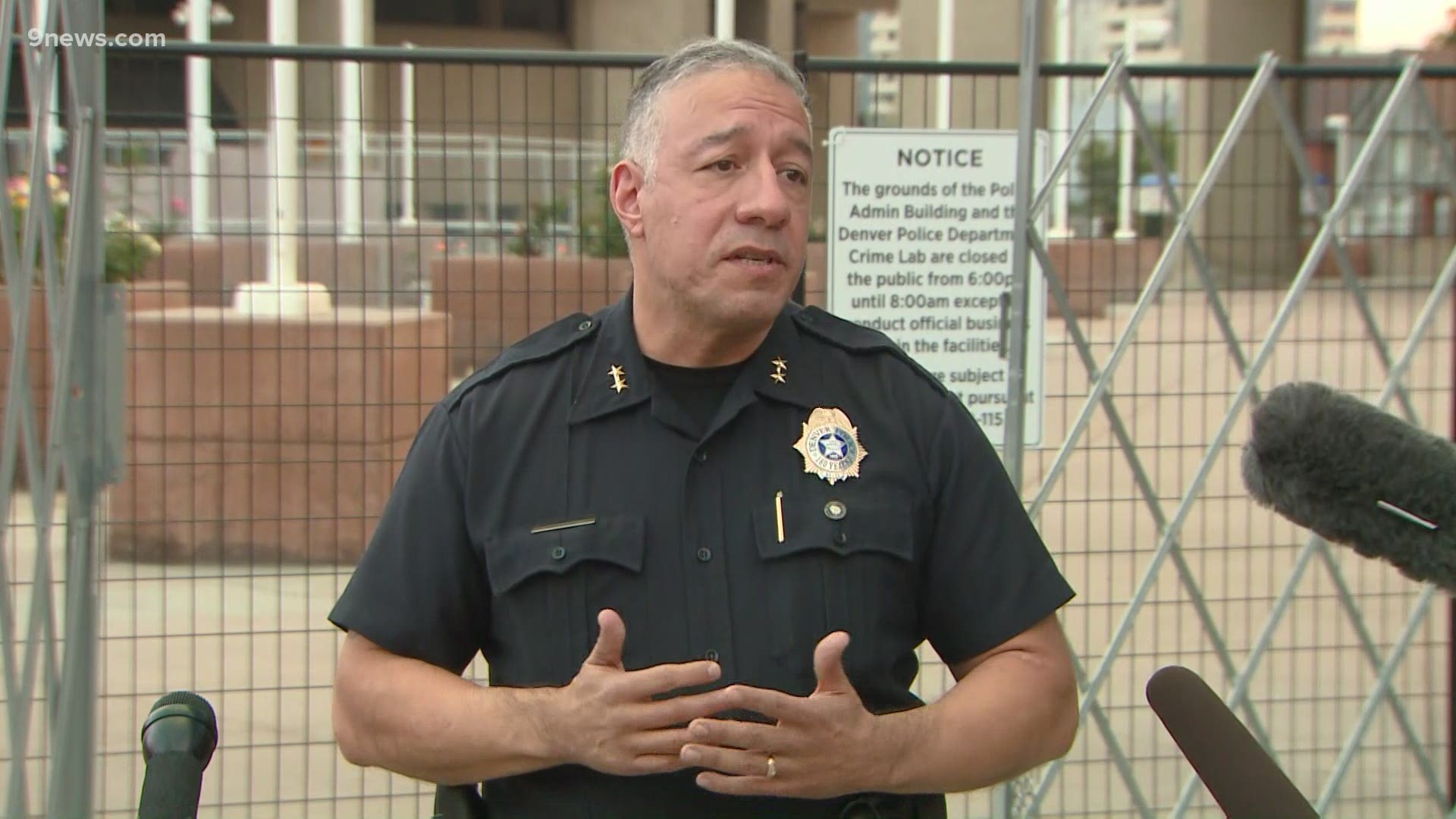