Several of these workers were also deployed to the West coast to assist with wildfire recovery efforts.

JEFFERSON CITY, Mo. — The American Red Cross of Missouri and Arkansas announced on Sunday that it will be deploying more volunteers to the Gulf Coast as Hurricane Delta moves closer to making landfall.

As of Friday, over 40 disaster workers across Missouri and Arkansas have been assigned to assist with disaster efforts due to Hurricane Delta, as well as recovery efforts with Hurricane Laura and Sally, a news release said.

Several of these workers were also deployed to the West coast to assist with wildfire recovery efforts.

According to a news release, since Aug 20., more than 165 volunteers from Missouri and Arkansas have deployed to support recovery efforts for Hurricane Hanna and Isaias.

“In anticipation of the devastation that may result from this latest hurricane, we are sending volunteers from Missouri and Arkansas to help, and depending on the storm’s impact, we anticipate more volunteers will be needed,” said Chris Harmon, Regional Disaster Officer for American Red Cross of Missouri-Arkansas

The number of current Red Cross volunteers is down due to the pandemic, a release said. 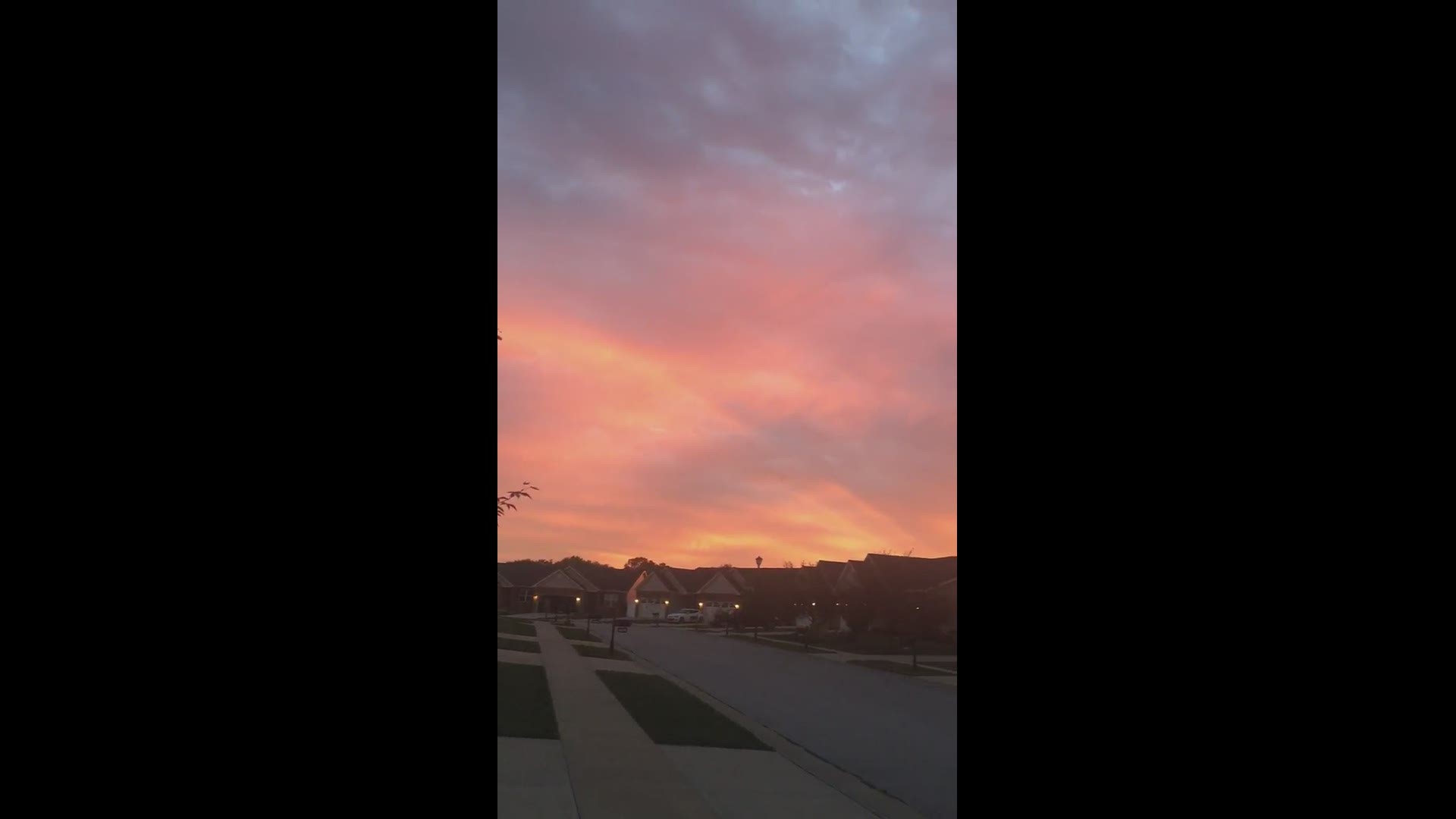