OAKVILLE, Mo. — Hundreds of people gathered at Queen of All Saints Catholic Church Friday night to remember one special woman no one can believe is now gone.

As of Friday, St. Louis County Police had not identified the victim, but friends came together to remember Jenifer “Jen” Marr.

This night many hurting people packed the soccer field with tears in their eyes.

They gathered for a special rosary and prayer to remember a 46-year-old mom, daughter and sister.

“Very friendly, social, laughs and care at the same time. She was just that kind of person,” said Father Patrick Hambrough, of Queen of All Saints.

Father Hambrough calls Marr “a true gem and a dedicated parishioner” for more than 10 years.

He says the mom always had a smile on her face and was a huge sports fan who loved serving her kids and all of the kids at their parish.

“Her selflessness and dedication to her family, friends, her parish, her school, her community, was unwavering,” said Wendy Kapsack.

Friday morning Marr was near the intersection of Telegraph Road and Greymonte Estates Drive.

Police say when she hopped out of her SUV, for an unknown reason, she was hit by a car and killed.

Marr’s daughter and two sons were in the family’s SUV.

“This is so very shocking and devastating to us and our hearts are breaking for her family especially her three young children,” added Wendy Kapsack.

A fifth, seventh and ninth-grader suddenly without their mother.

“We just feel so upset, so confused. It’s a moment that challenges our faith,” said Father Hambrough.

Police say Marr’s children were taken to a hospital as a precaution.

The driver, who hit her, was treated at the hospital for minor injuries.

The accident remains under investigation. 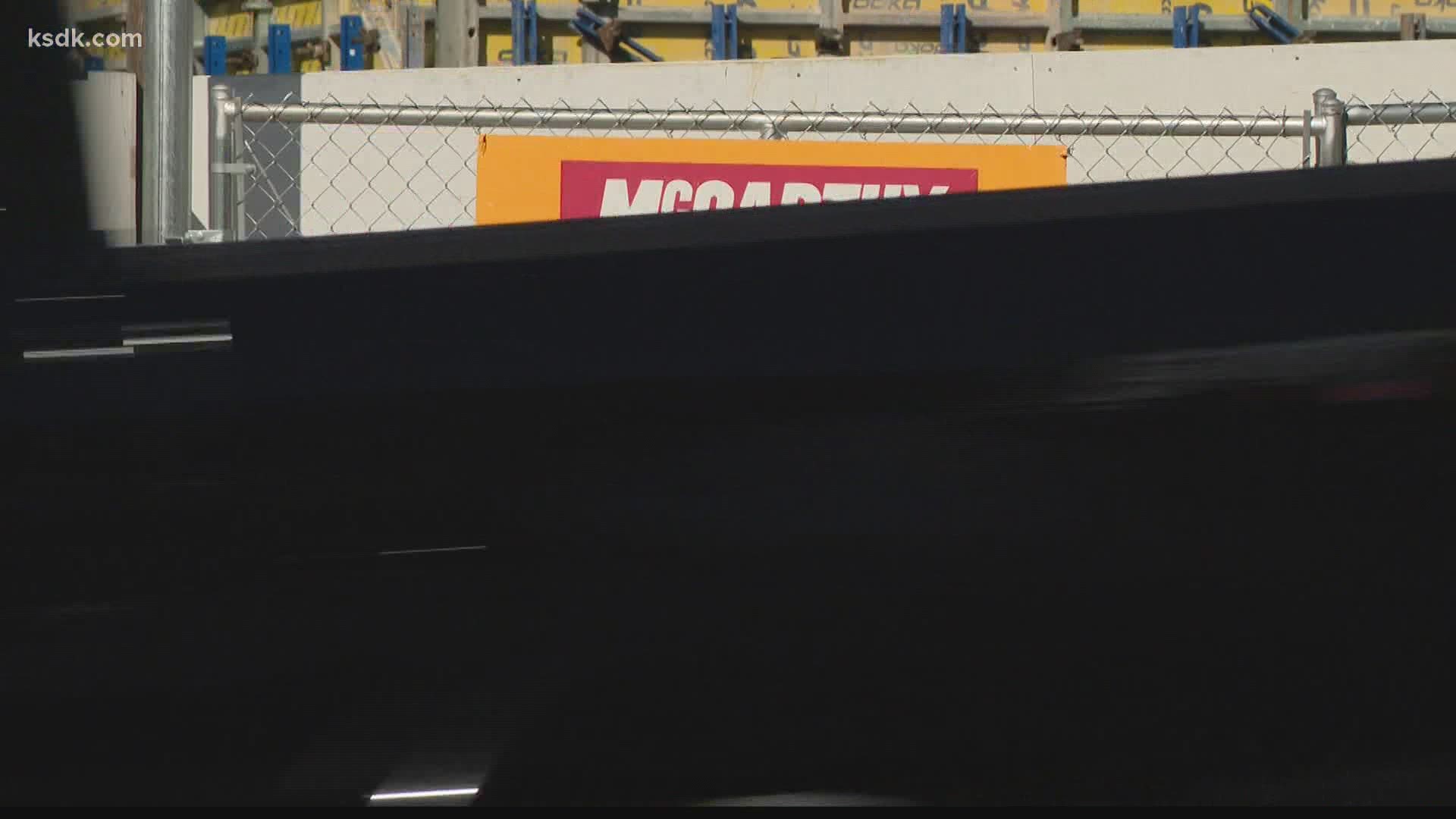