ST. LOUIS — The former vice president and chief executive officer for a St. Louis area public relations firm pleaded guilty in court on Wednesday for stealing from her previous company.

She appeared in court on Wednesday, accepted her pleas and sentencing is set for Jan. 6, 2021.

According to the plea agreement, Cargill was one of the two founders of Common Ground. In 2008 and continuing through March of this year, she devised and knowingly participated in a scheme to defraud and obtain money from Common Ground in the total amount of $758,615.25.

She issued 80 unauthorized bank checks to herself written on Common Ground’s bank account totaling nearly $200,000. She then made false and misleading entries in the internal financial and account records for the business.

Cargill also had a Citibank MasterCard and American Express credit card issued by Common Ground to be used to pay for legitimate company expenses, such as necessary travel. She used both cards to make personal purchases including airfare, hotels, automobiles, clothing, cosmetics, medi-spas, restaurants and other retail purchases, according to court documents. The court documents said she made approximately 4,000 unauthorized transactions on the two cards.

The court documents also said she used Common Ground bank funds to pay for charges on three of her personal credit cards.

Cargill moved funds between Common Ground bank accounts to falsely inflate the balance of the firm’s operating account when she provided financial updates to the president and chief executive officer of the firm. She faces a potential statutory maximum sentence as to each count of wire fraud of 20 years imprisonment and a fine of $250,000. 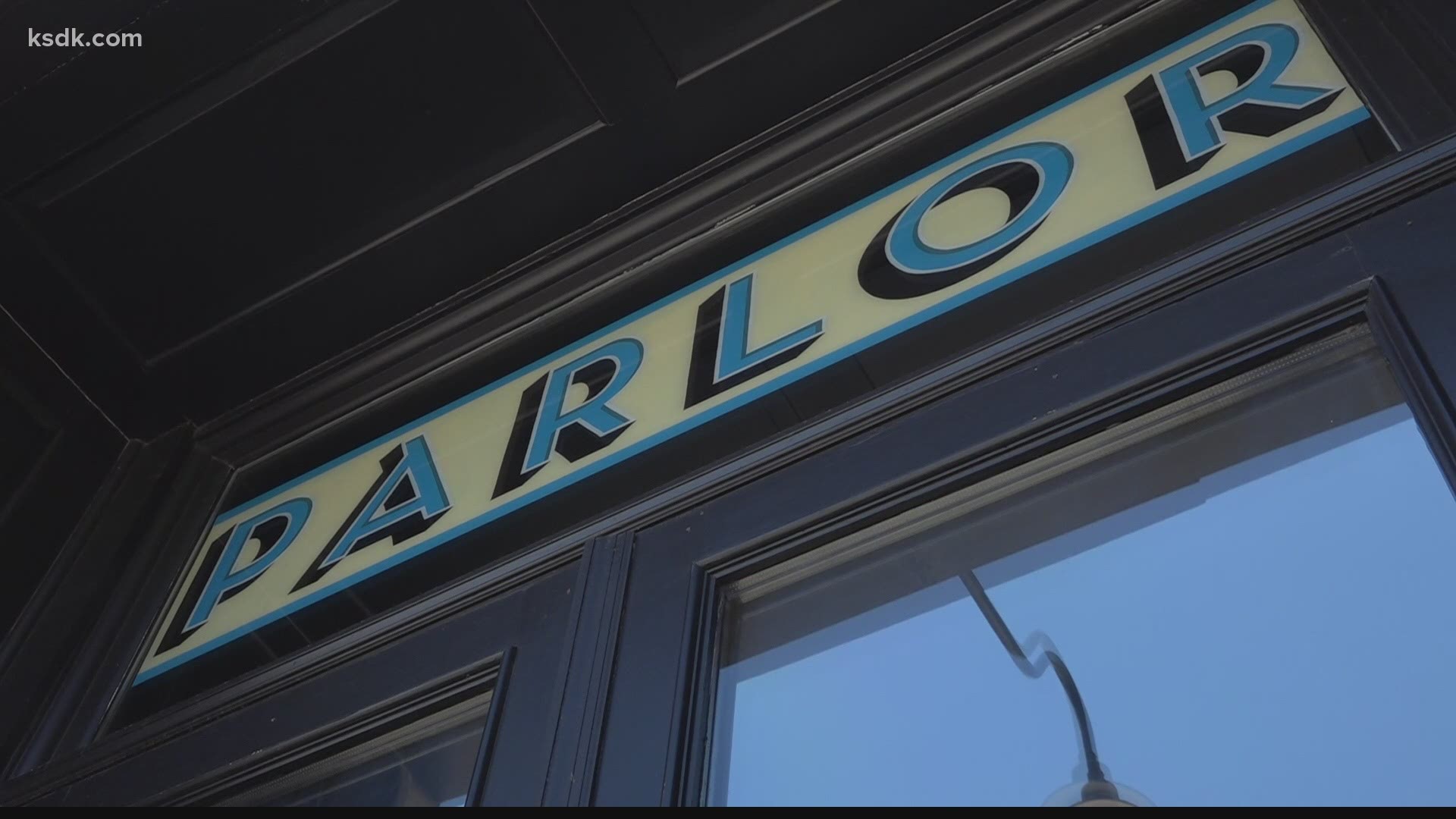