ST. LOUIS — A 27-year-old woman has been arrested after police said she fled from a traffic stop while high on marijuana and opioids, crashed her car and had to be rescued with her two children when her car caught fire Tuesday morning.

Police first saw the woman driving recklessly just before 10 a.m. along southbound Interstate 55, and she blew through a stop sign after exiting at Gasconade Street, according to police.

She almost struck a different police officer’s car along South Broadway. That officer was responding to an unrelated call, police said.

The officer and the security guard then rescued two children, ages 2 and 3, from the car. Both children were taken to a hospital with concussions and broken bones, according to police.

Their mother had a head laceration, multiple pelvic fractures and a broken leg, police said.

Police found a loaded handgun inside the car and discovered her car was wanted for a previous felony fleeing incident, police said.

The department’s Child Abuse and Accident Reconstruction units are investigating.

This is the second time in two days St. Louis police officers have rescued someone from a burning car that has crashed after officers tried to stop it.

On Monday, police rescued two teenaged girls who were in a stolen car that police said they stole at gunpoint from several other teenaged girls during a weekend party at the St. Louis Union Station hotel. 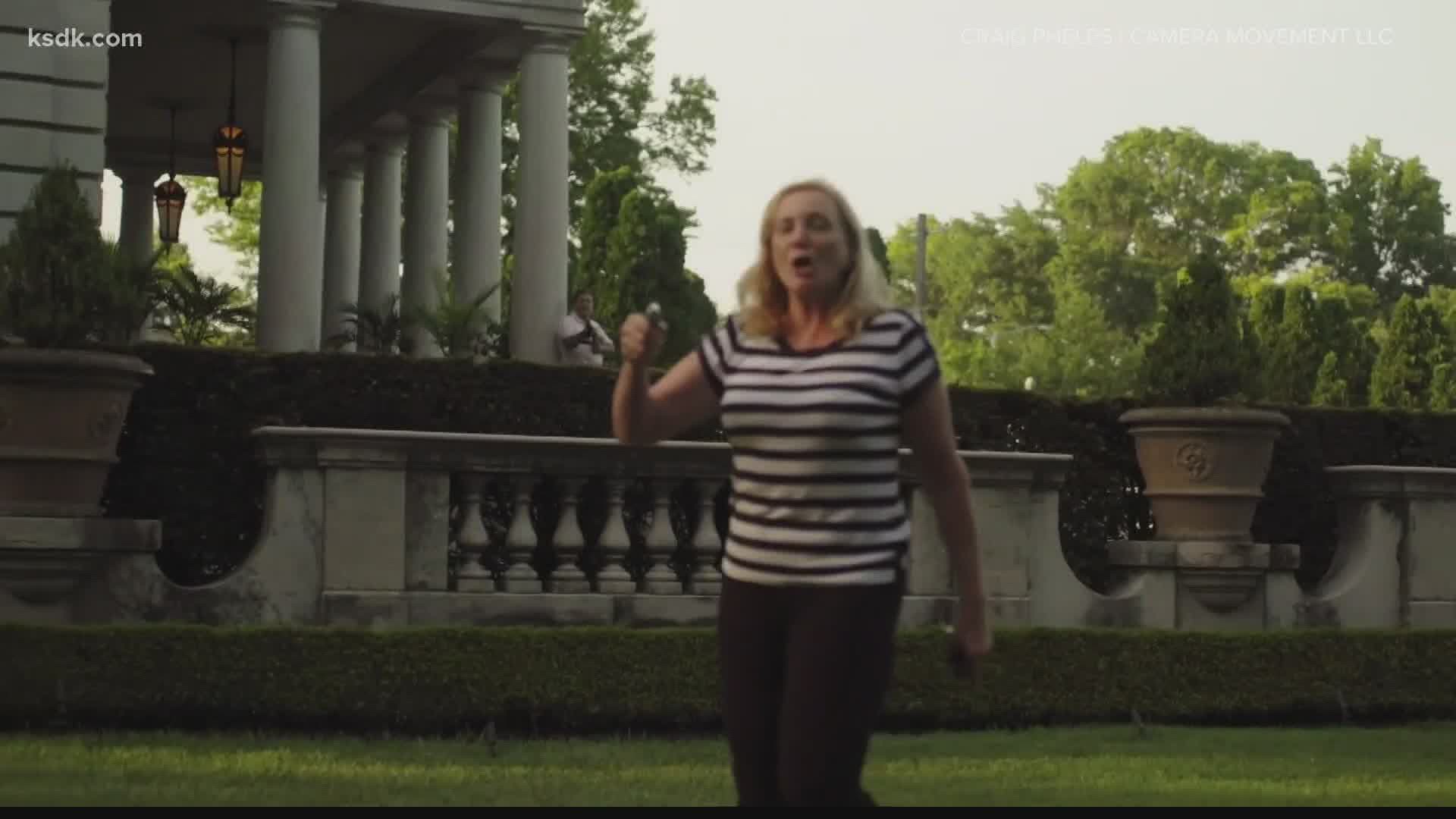 Wed Sep 30 , 2020
Finneran doesn’t think Schmitt should remain in a lawsuit aimed at striking down the Affordable Care Act. “There’s a significant risk we could lose some of the protections we’ve enjoyed for years,” Finneran says. The St. Louis lawyer also sees a need for a holistic approach to reducing violent crime […]