On May 15, 2019, Darcy Smith and her husband Jasen Smith were at the Dave Mathews Band concert with friends at Hollywood Casino Amphitheater. After the concert ended, Darcy realized she left her souvenir shirt, so Jasen went back in to get it.

The lawsuit says unknown to Jasen, employees of Live Nation were breaking down hundreds of rental chairs that were on the large grassy slope above the amphitheatre, which is known as ‘the lawn’ and directly above a pedestrian concrete walkway known as ‘the moat.’

“On information and belief, in the process of retrieving his wife’s t-shirt, as Jasen walked in the moat he was suddenly and without warning struck violently in the head by a rental chair carelessly thrown by one of Live Nation’s employees,” the lawsuit said.

The lawsuit is against Live Nation, which operates the venue.

It also says the force of the impact from the thrown chair caused his to fall backward, violently striking the back of his skull on the concrete and resulted in a fatal brain injury.

Darcy texted Jasen after he didn’t return for several minutes. He did not respond to the text and at 11:15 p.m., she called his phone. An employee of Live Nation answered and directed Darcy to his location where he was found lying on the ground, unconscious and unresponsive.

“Rather than rendering immediate care, Live Nation employees assumed Jasen was intoxicated, were slow to respond and delayed in providing care to him and in contacting emergency medical and law enforce personnel,” the lawsuit says. It also stated Jasen was not intoxicated.

The family is seeking money for medical bills and funeral expenses.

5 On Your Side reached out to Live Nation but has not heard back. This story will be updated when a statement is available. 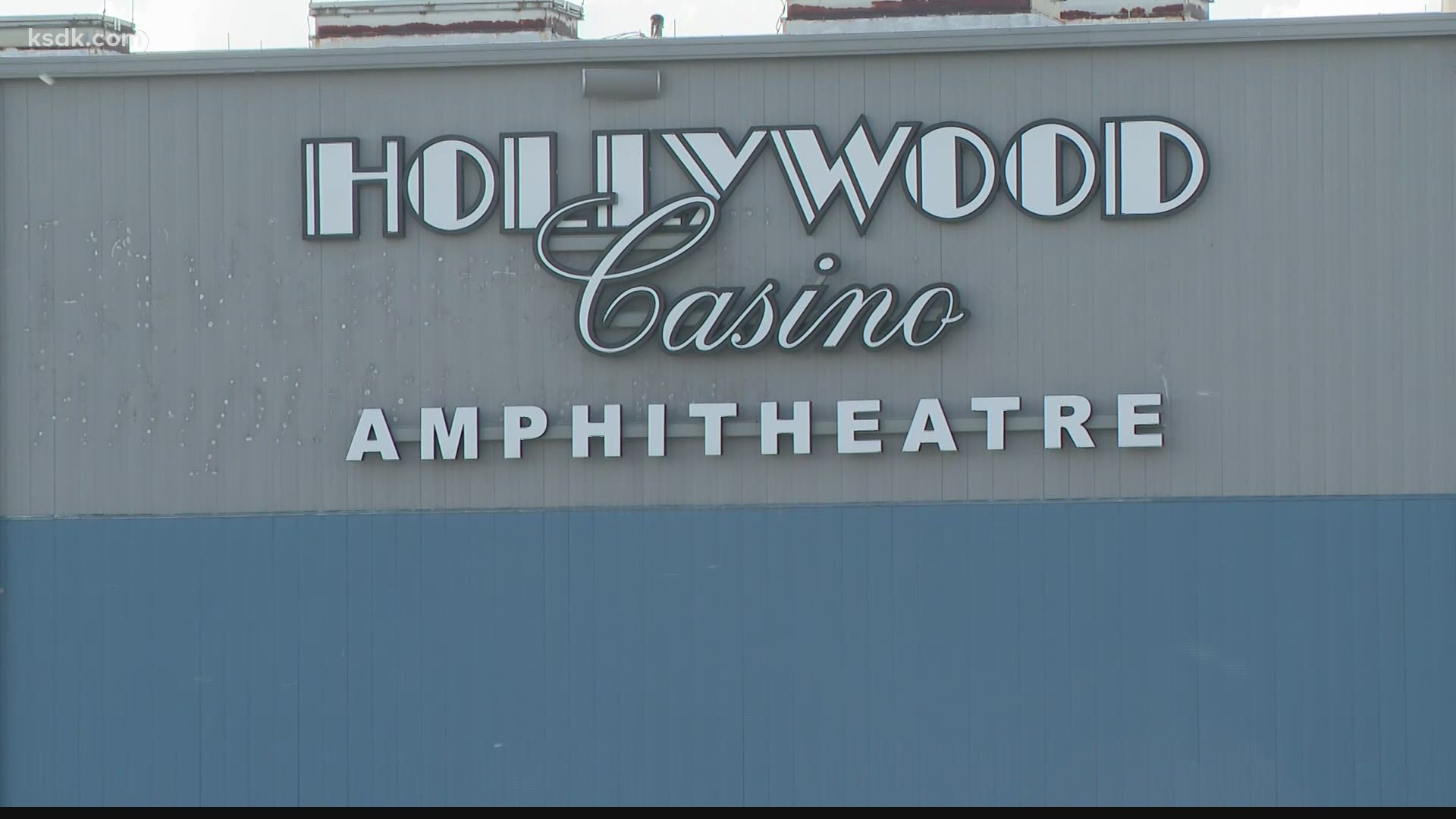 RELATED: Police investigating man’s death as suspicious after he was found unconscious minutes after the Dave Matthews Band concert in St. Louis County

RELATED: Police want to talk to anyone who saw fall at Dave Matthews Band concert that led to death