Christopher Stephens, 54, was booked into the St. Louis County jail on multiple counts of statutory rape and statutory sodomy on Monday

KIRKWOOD, Mo. — A former Kirkwood High School teacher had been indicted on several counts of sexual assault involving a student.

Christopher Stephens, 54, was booked into the St. Louis County jail on multiple counts of statutory rape and statutory sodomy on Monday.

Several formers students from the late 90s have accused the former drama teacher of sexually assaulting them while they were minors.

The 5 On Your Side I-Team found that in 1998, Stephens was allowed to resign in exchange for the district to not pursue further action regarding the claims of misconduct with students. He then went on to teach at St. Louis Community College until he resigned in early 2019.

Stephens is expected to be arraigned on Friday.

This summer, the I-Team uncovered several allegations of abuse by alumni of Kirkwood that spanned over decades.

Stephens is now the second Kirkwood teacher to face legal action from a former student.

A federal lawsuit filed a few weeks ago accused a former Kirkwood soccer coach and math teacher f rom the mid-1980s of rape. 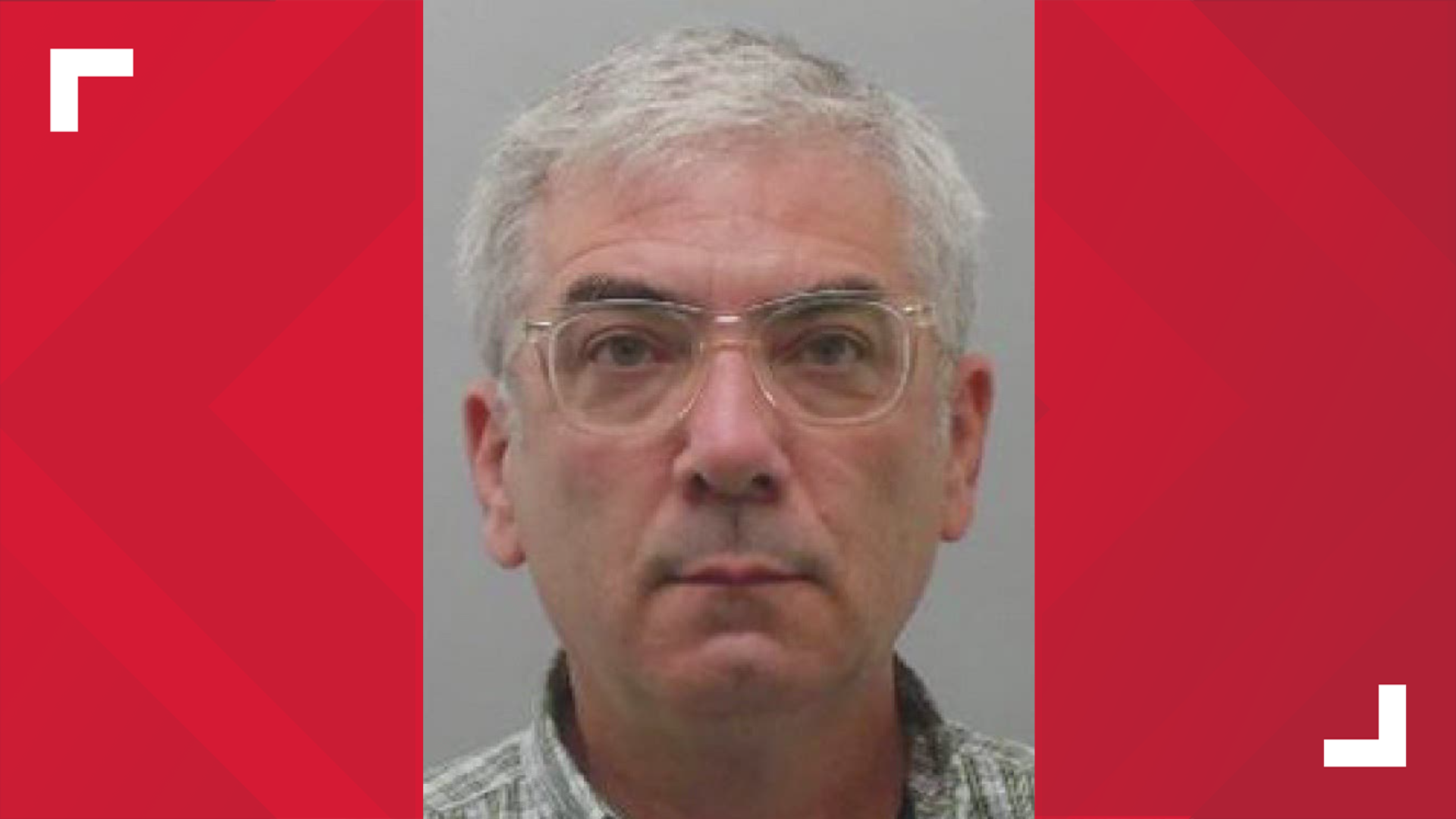