“I’ve been through swine flu, Ebola, spinal meningitis, even active cases of tuberculosis, you name it. This is the first pandemic I’ve ever been through”

Ronald L. Jones has a unique way of using the word “huh.” For Jones, it’s more of an affirmation than a question. Like a preacher uses “Amen,” Jones employs “huh” to emphasize his points. In this case, he was discussing his trade in the wake of COVID-19.

“I’ve been through swine flu, Ebola, spinal meningitis, even active cases of tuberculosis, you name it. This is the first pandemic I’ve ever been through,” Jones said. “You just have to be very cautious about what you’re dealing with, huh.”

Jones, 73, owner of Ronald L. Jones Funeral Chapels on East Fair Avenue near O’Fallon Park, is as distinctive as his word usage. He dresses flamboyantly and speaks lyrically. His style made him the perfect candidate for two documentaries – the 2002 short film “Laid Out: Life and Death Inside an American Funeral Home” and 2005’s “Pushing Up Daisies,” about the world of funeral directors.

Jones has been in the death care business since 1969. The castle-like interior of his building is an homage to his career. A window-sized oil painting of an elegantly dressed Jones hangs above a plush, smokey grey sectional in the common area. Ornate glass cases throughout the building hold several trophies and plaques in recognition of Jones’ embalming work or his talent as a “restorative artist,” the technical term for morticians who restore the appearances of those who may have experienced gruesome deaths.

Jones is a member of the National Funeral Directors Association, which represents 20,000 funeral directors and 11,000 funeral homes. In April, the organization petitioned Congress to include the death-care profession in emergency economic stimulus packages. According to the association, the “vital network of often-overlooked first responders” are in desperate need of emergency assistance during the national crisis.

“I’m not just concerned about myself,” Jones said. “I’m concerned about every funeral director in the country because they’re facing the same problem and same risks that I am.”

RELATED: ‘I’m moving forward with my life’ | COVID-19 survivor turns to job retraining to ‘bounce back’

The coronavirus has also changed how Americans grieve and cope with death, Jones said.  Because of social distancing restrictions, infected people have died alone, leaving families without a proper “goodbye.” Attendance at funeral services have been limited to a fraction of capacity crowds. More than 200,000 people have died of COVID-19 in the United States. Those deaths are in concurrence with the loss of tens of millions of jobs. Because of the economic downturn, many families have been forced to delay or postpone services, with many opting for less costly cremation services.

According to the funeral association, a funeral and a burial can cost up to $10,000. Crowdfunding campaigns like GoFundMe have become an increasingly useful way to help families manage astronomical health care and expensive funeral costs.

During these turbulent times, funeral directors, Jones said, must serve as psychologists, counselors and even referees for families dealing with the heavy emotions of burying loved ones. Federal funding, he adds, is but one obstacle funeral directors must face.

“The biggest challenge,” Jones said, “is trying to comply while at the same time trying to satisfy, huh.”

Even as the pandemic rages across the country, Jones said he has difficulty convincing families that they can’t honor the deceased the way they’ve been accustomed. Funerals, for Black people, “from before slavery and after,” Jones stressed, “is a process of our culture.”

“Black funerals are a testament of rhythm and blues that fill chapels,” Harris wrote, “soul that pours from organs, intonation wrapped around eulogies, final farewells at the close of the casket, and jubilance of breaking bread and celebrating Black life at the repast.”

On average, Jones said at least 500 people attend typical funeral services at his chapel. For the services of former football player Damien Nash and blues artists Johnny Johnson and Bennie Smith, more than 10,000 people visited his chapel to bid farewell.

RELATED: A musician’s battle for his mom in the midst of COVID-19

In July, researchers at Oxford University issued a call for more studies on the risks COVID-19 poses for funeral directors.

“Often, they do not know the specific cause of someone’s death and at times they do not know the guidelines for treating corpses or follow them strictly,” the university health officials wrote. “These dangers are especially important with regard to COVID-19, as the virus seems to be very contagious and can survive in dead bodies.”

Although many are adjusting to health regulations for the living, Jones said some are having a hard time understanding how those rules apply to the dead.

“People don’t realize that every time you move a body the compression of the lungs is expelled in the air,” Jones said. So, I have to tell families who insist on viewings that we just don’t do it because the risk factor is too high.”

With all the challenges within his industry, Jones has few complaints. His loyal customer base was built on satisfying “one family at a time” for more than four decades, he said, and business “is steady.” Jones said he is thankful that he hasn’t had to lay off any of his 15 employees. In time, he said assuredly, when a COVID vaccine is found, the country will get through this pandemic. Jones shares his philosophy as a key to coping.

“I had to learn to respect death,” he said. “As you get older, you get more serious about life. It makes you appreciative of every day. It keeps us rooted, huh.” 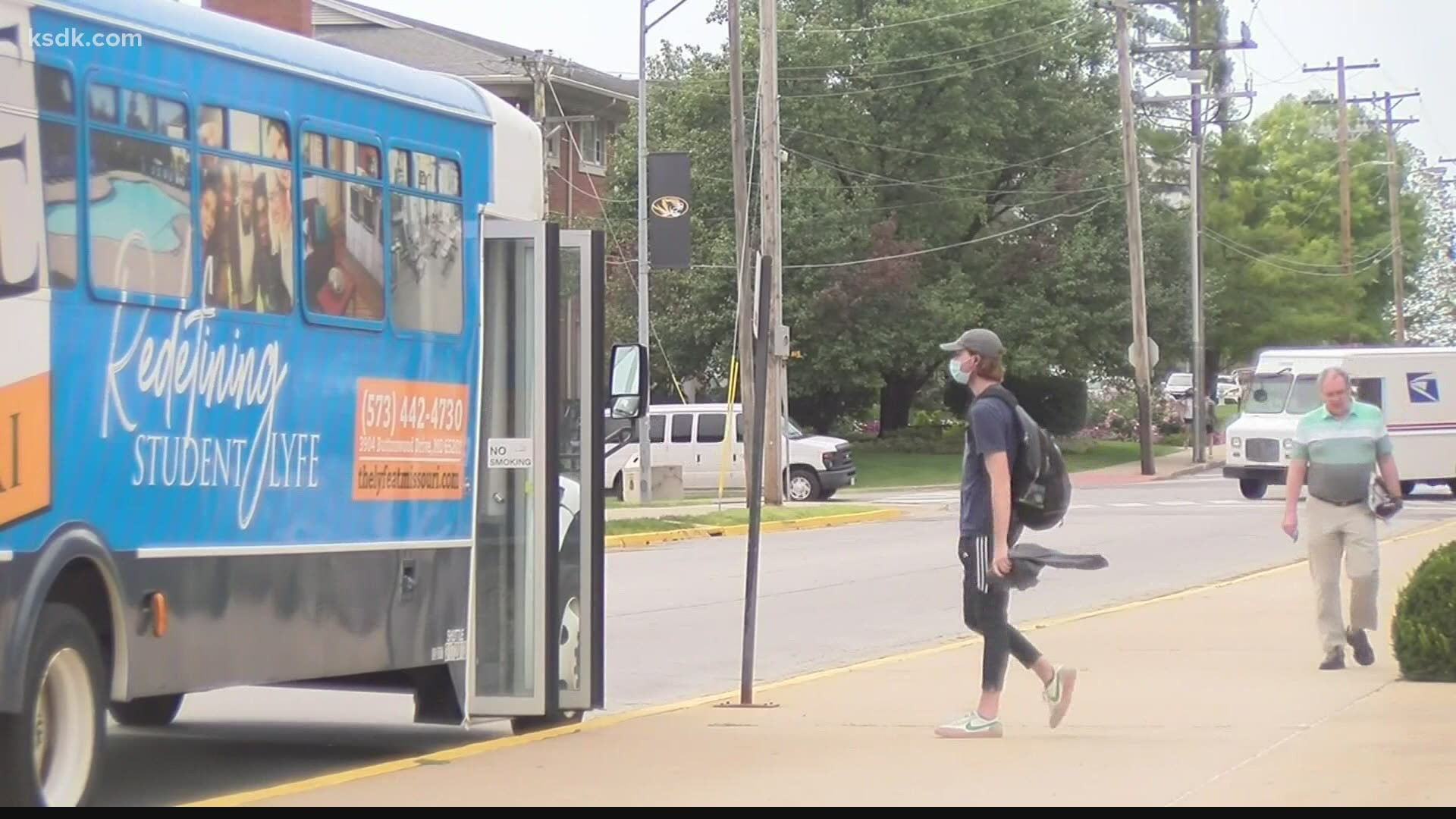 Wed Sep 30 , 2020
WASHINGTON (AP) &mdash; The U.S. economy plunged at a record rate in the spring but is poised to swing to a record increase in the quarter that is just ending. The Commerce Department reported Wednesday that the gross domestic product, the economy&rsquo;s total output of goods and services, fell at […]