EDWARDSVILLE, Ill. — A 14-year-old boy is dead and a 16-year-old boy was hospitalized following a high-speed police pursuit that ended with two stolen cars crashing in Edwardsville.

About five miles down the highway, in Edwardsville, at least two of the cars left the highway and rolled. One of them went into a canal, ejecting the 14-year-old boy into the water.

A 16-year-old from St. Louis involved in the crash was also airlifted to Cardinal Glennon Children’s Hospital with life-threatening injuries.

A dive team from the Mitchell Fire Protection District and Hillsboro Fire Department searched the water for the boy. He was found dead about four hours after the crash, Edwardsville Fire Chief James Whiteford said. 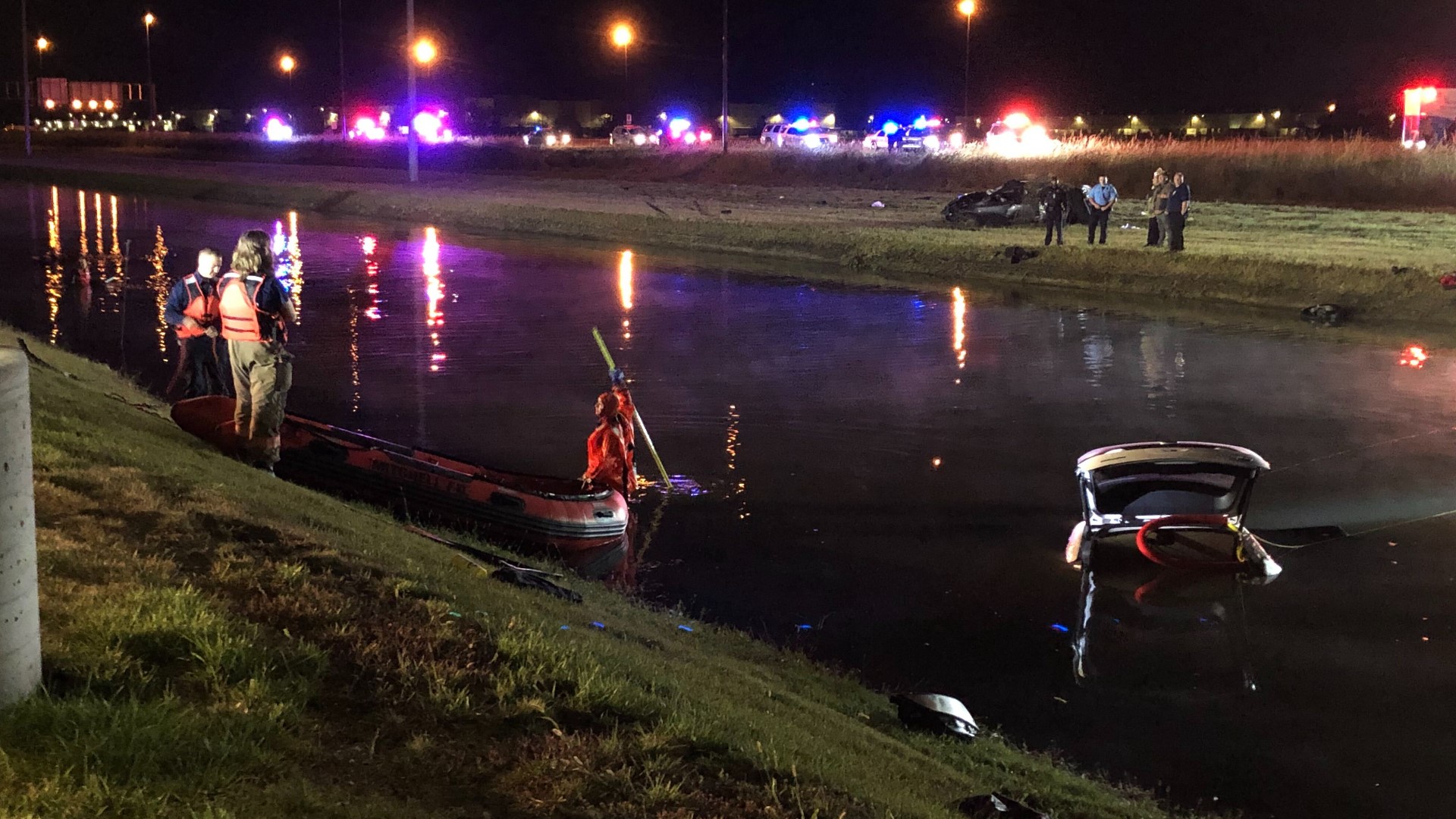