ST. LOUIS — Two people were injured during a shooting in north St. Louis on Thursday.

According to the St. Louis Metropolitan Police Department, officers responded to an area hospital after two people showed up with injuries from a shooting.

The victims told police they were driving near Bircher Boulevard and Claxton Avenue when an unknown person or people started shooting into their vehicle. The man tried to drive away, but something happened with the vehicle and they couldn’t drive it past West Florissant and Claxton.

The man and woman got out of the vehicle and were rushed to the hospital by a witness. 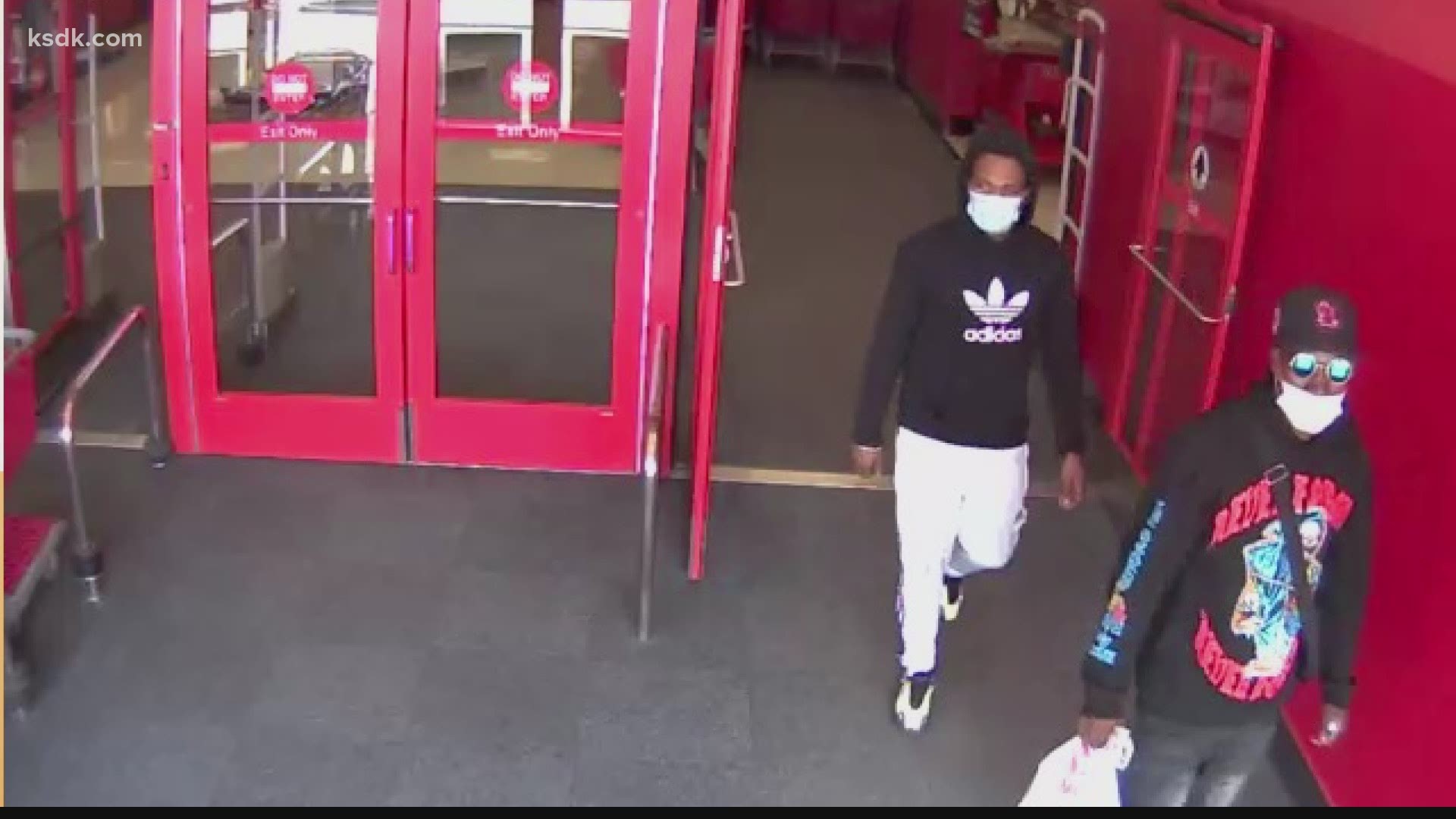 Woman shot in head and killed in south St. Louis

Sat Sep 19 , 2020
ST. LOUIS — An investigation is underway after a woman was shot and killed in St. Louis’ Benton Park West neighborhood Thursday night. Officers from the St. Louis Metropolitan Police Department responded to the 3000 block of Utah Street around 9:12 p.m. The arrived to find a woman on the […]