ST. LOUIS — Schnucks’ and its customers raised $850,000 for Folds of Honor during the “Round Up at the Register” campaign this summer.

The money raised will provide 170 college scholarships for the spouses and children of veterans who were killed or injured in the line of duty.

Customers donated $808,000 while Schnucks and its employees donated the rest of the funds.

“Even in the midst of a pandemic and uncertain economy, our customers showed their incredible generosity and joined us on our mission to nourish the lives of the children and spouses of our fallen and disable military veterans,” said Schnucks Chairman and CEO Todd Schnuck in a press release. “Over the three years that Schnucks has partnered with Folds of Honor, we are proud that our campaigns have raised a total of $3.2 million that funded 620 scholarships.”

Folds of Honor was established 13 years ago after Major Dan Rooney, a U.S. Air Force fighter pilot, saw the grieving family of a fallen U.S. Army Corporal meeting their loved one’s flag-draped coffin on an airport tarmac, the release said. The nonprofit has awarded more than $122 million in scholarships to military spouses and children since 2007.

5 On Your Side is a proud partner of the “Round Up at the Register” campaign. 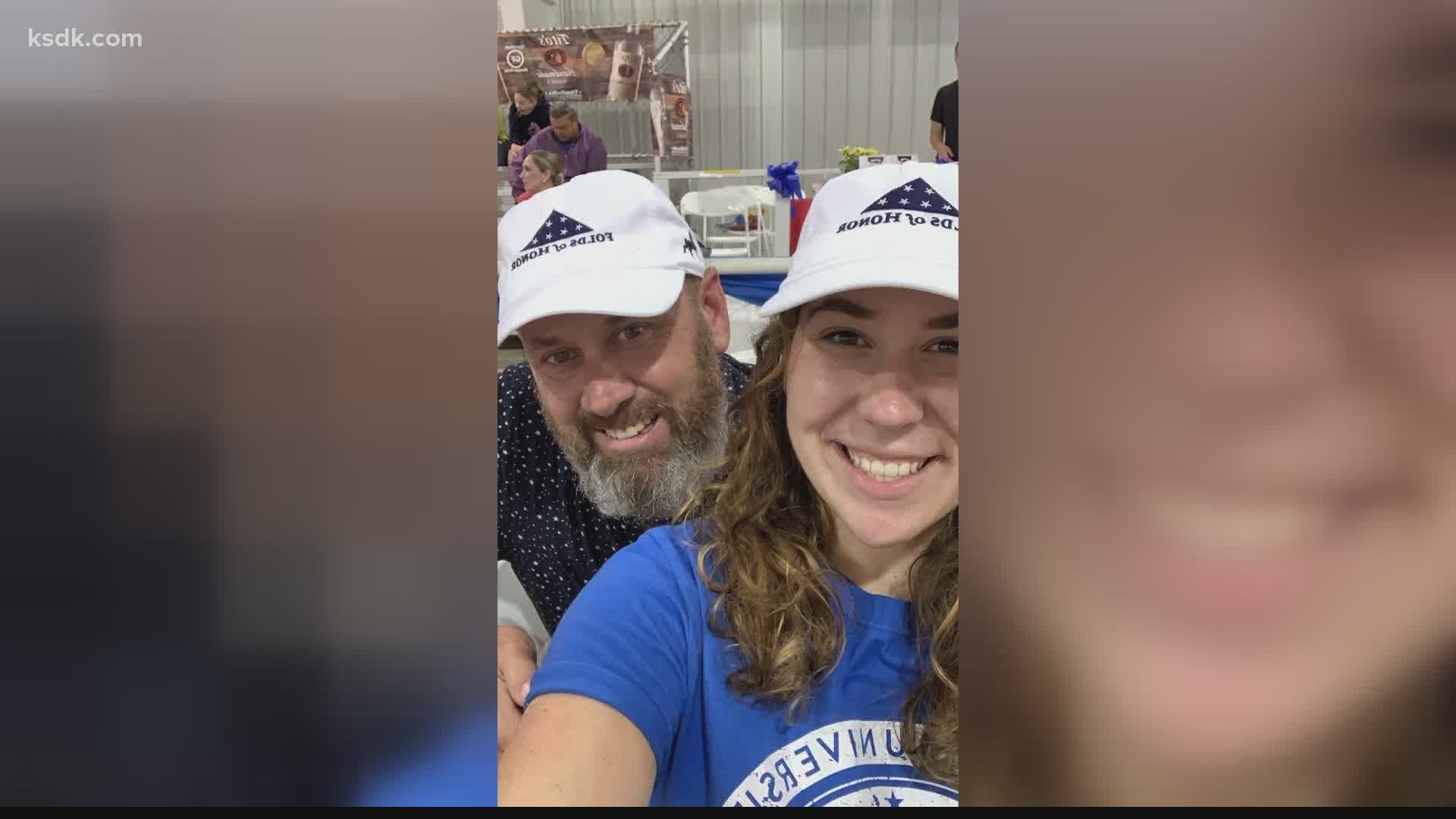 Wed Sep 2 , 2020
[ad_1] Share This Story! Let friends in your social network know what you are reading about Springfield police ask for public’s help finding missing woman Police say she was last seen going westbound on Chestnut Expressway. Post to Facebook Sent! A link has been sent to your friend’s email address. […]