ST. LOUIS — A St. Louis man with connections to a Mexican drug cartel was sentenced Friday in federal court to 20 years in prison for cocaine conspiracy.

Adrian “AD” Lemons, 42, worked with a Mexican cartel to receive and distribute “vast kilogram quantities of cocaine” in St. Louis, according to a press release from the Department of Justice. Lemons supplied the cocaine to dealers who sold cocaine and crack cocaine.

“Today we saw one of this region’s most prolific drug traffickers sentenced to 20 years in federal prison,”  said U.S. Attorney Jeff Jensen. “The poison he peddled not only endangered this community, but it fueled unprecedented levels of drug-related violence and murders. Today’s sentence is the result of a long-term, far-reaching investigation involving federal, state and local partners. It is an example of federal law enforcement at its finest.”

The Mexican cartel coordinated routine bulk shipments of cocaine from Mexico to the St. Louis area, the release said. The cocaine was transported via truck and, in turn, bulk quantities of U.S. currency were shipped back to Mexico as payment for the cocaine.

During the investigation, federal agents seized firearms, drug trafficking tools, drug ledgers, more than 64 kilograms of cocaine and more than $1.3 million attributable to Lemons and his associates.

The Department of Justice said Lemons also owned and used multiple properties located throughout the city to run his drug operations, including the following addresses:

Lemons is one of 34 defendants named in federal indictments consisting of charges related to drug trafficking and drug trafficking-related violence, including multiple homicides, the DOJ said. 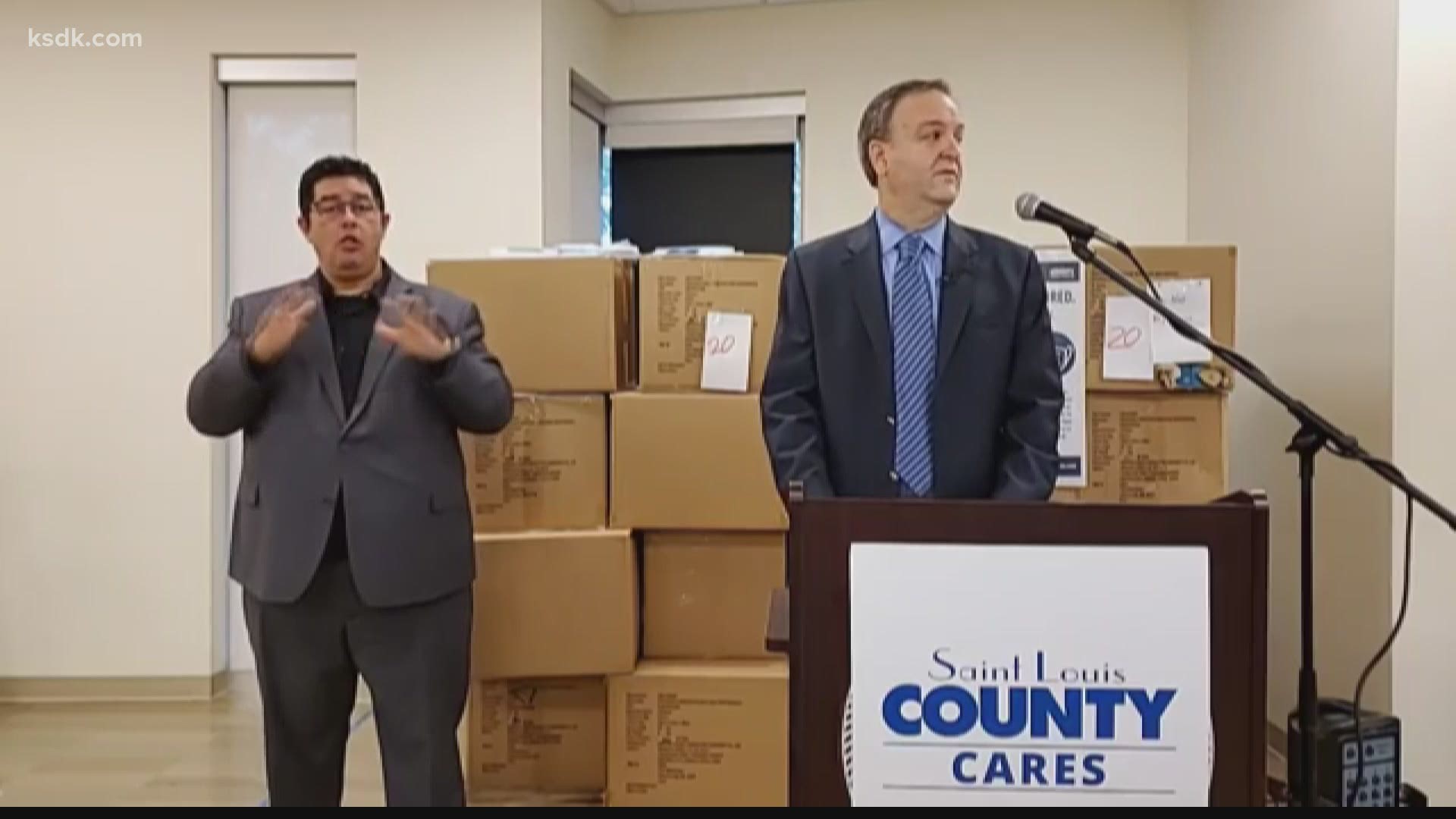