ST. LOUIS COUNTY, Mo. — A man was shot and killed early Sunday morning after two groups of people got into an altercation at the North Hanley MetroLink station.

The St. Louis County Police Department said Sunday morning that the shooting happened at around 1 a.m. on the 4300 block of North Hanley Road in Carsonville.

The victim, a man who police said is around 20 years old, was dropped off at the station with a group of people after a night out. They confronted in the parking lot by another group they had had a confrontation with earlier in the night.

One of the people in the other group pulled out a gun and shot the victim, then got into a dark sedan and drove away. Officers responded and found the man lying in the parking lot.

He was pronounced dead shortly afterward. Police have not released his identity.

The department’s Bureau of Crimes Against Persons is leading a homicide investigation. Anyone with information is asked to call 636-529-8210 to speak to investigators or contact CrimeStoppers at 1-866-371-TIPS(8477)

RELATED: Florissant Police looking for help in identifying man wanted for shooting at a Waffle House 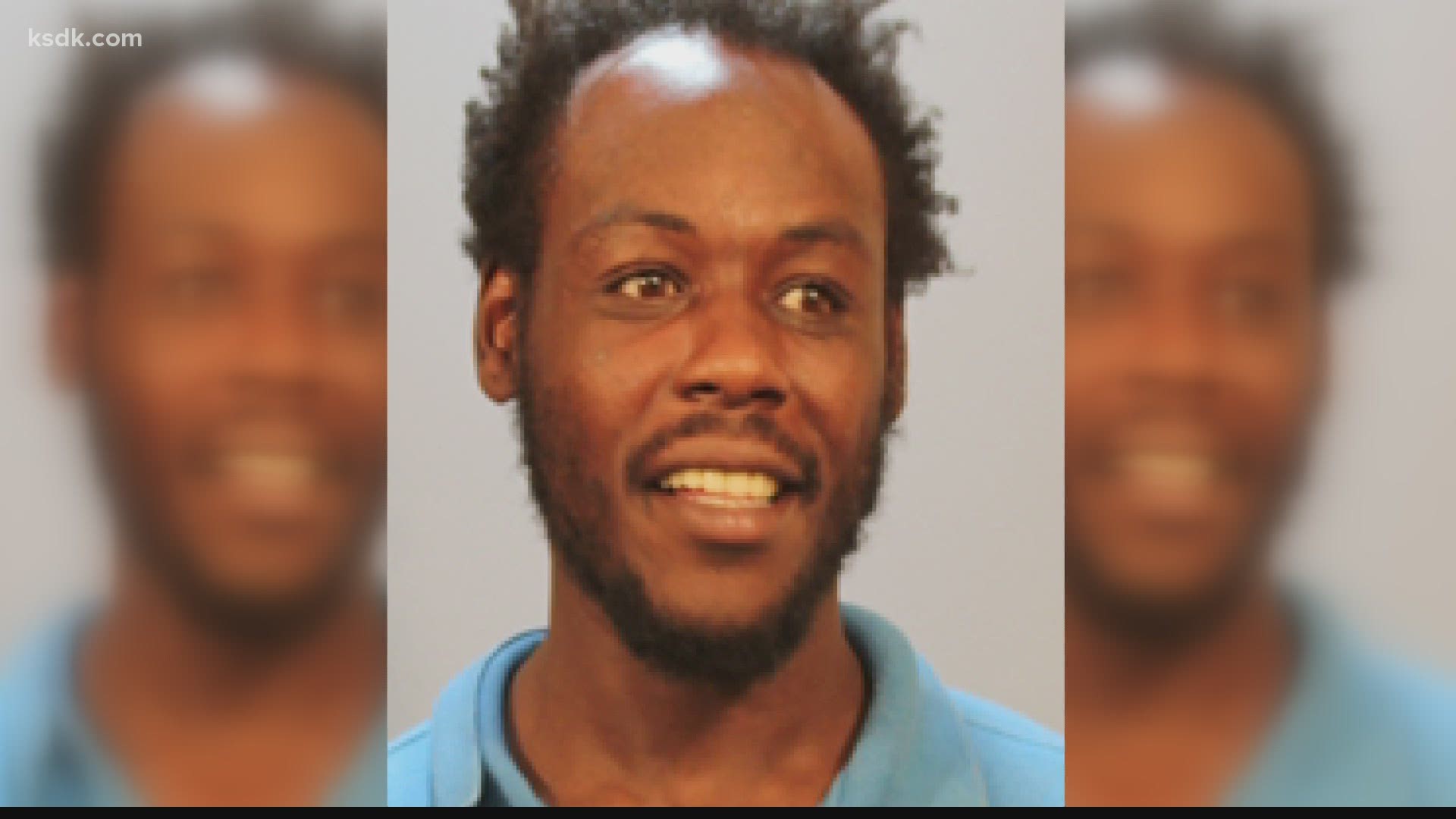 Sun Jul 19 , 2020
[ad_1] CHARLESTON, W.Va. (AP) &mdash; State and local election officials across the country are trying to recruit younger workers to staff polling places on Election Day in November. The effort is driven by concern that many traditional poll workers will be too worried about catching the coronavirus to show up. […]