The rapidly growing company already has 70,000 employees and expects to generate $112 billion in revenues this year

The St. Louis-based managed care company will benefit from a recently sweetened state economic recruitment law, which along with local incentives could provide Centene with $465 million in cash and other benefits over time, according to state officials. Average pay for the new jobs will be $100,000, Cooper’s office said, $32,000 above the local average.

“This is a transformative initiative,” Cooper said in an online announcement, minutes after a state panel agreed to most of the incentives. “When you look at Centene’s monumental decision here, you see what a significant impact this is going to have on North Carolina’s economy.”

The rapidly growing company already has 70,000 employees and expects to generate $112 billion in revenues this year. Centene offers government-sponsored healthcare programs nationwide. They include Medicaid and Medicare coverage in more than 20 states as well as products for TRICARE, and through the marketplace created through the 2010 federal health care law.

Centene chose Mecklenburg County, which includes Charlotte, over potential sites in Tampa, Florida and York County, South Carolina for the project, a Commerce Department document says. York County is considered a bedroom community of Charlotte, so South Carolina residents also should benefit. Tampa was the headquarters for WellCare Health Plans, which Centene recently purchased for $17 billion, bringing their customer base over 23 million.

CEO Michael Neidorff said Centene picked Charlotte because of its schools and infrastructure, including the Charlotte Douglas International Airport and its light rail. A new rail line serves northeast Charlotte, where Neidorff said Centene will break ground as soon as August on a six-building campus with 1 million square feet (92,900 square meters) of office space. He said the goal is to create 6,000 jobs in the coming years on the University City campus, which also will serve as a technology hub.

“Our new campus will enable Centene to continue advancing our mission — to provide care to our most vulnerable populations and transform the health care communities we serve,” Neidorff said by video conference.

Under a 2017 state law, originally approved to help North Carolina compete for a new Apple headquarters, Centene could receive $388 million in cash payments alone over 39 years if it meets investment and job-creation goals. The amount is linked to a portion of the income tax withheld from each job created. Job Development Investment Grants have been in place since 2002, but the 2017 law made them more generous for projects creating at least 3,000 jobs and investing $1 billion.

After accounting for the cost of these potential cash grants, an economic model used by the Commerce Department estimates that the deal its recruiters called “Project Big Boy” will generate $674 million in net state revenues over the next 40 years.

The company also is poised to benefit from $78 million in local government and community college incentives.

“This project touches every corner of Mecklenburg County,” county commissioner Chairman George Dunlap said, pointing out the secondary jobs and local tax revenues it will create.

Centene or its affiliates already have nearly 600 workers in North Carolina. The company is also involved with a coalition of health care providers planning to offer Medicaid services when the state switches to managed-care operations, possibly next year. 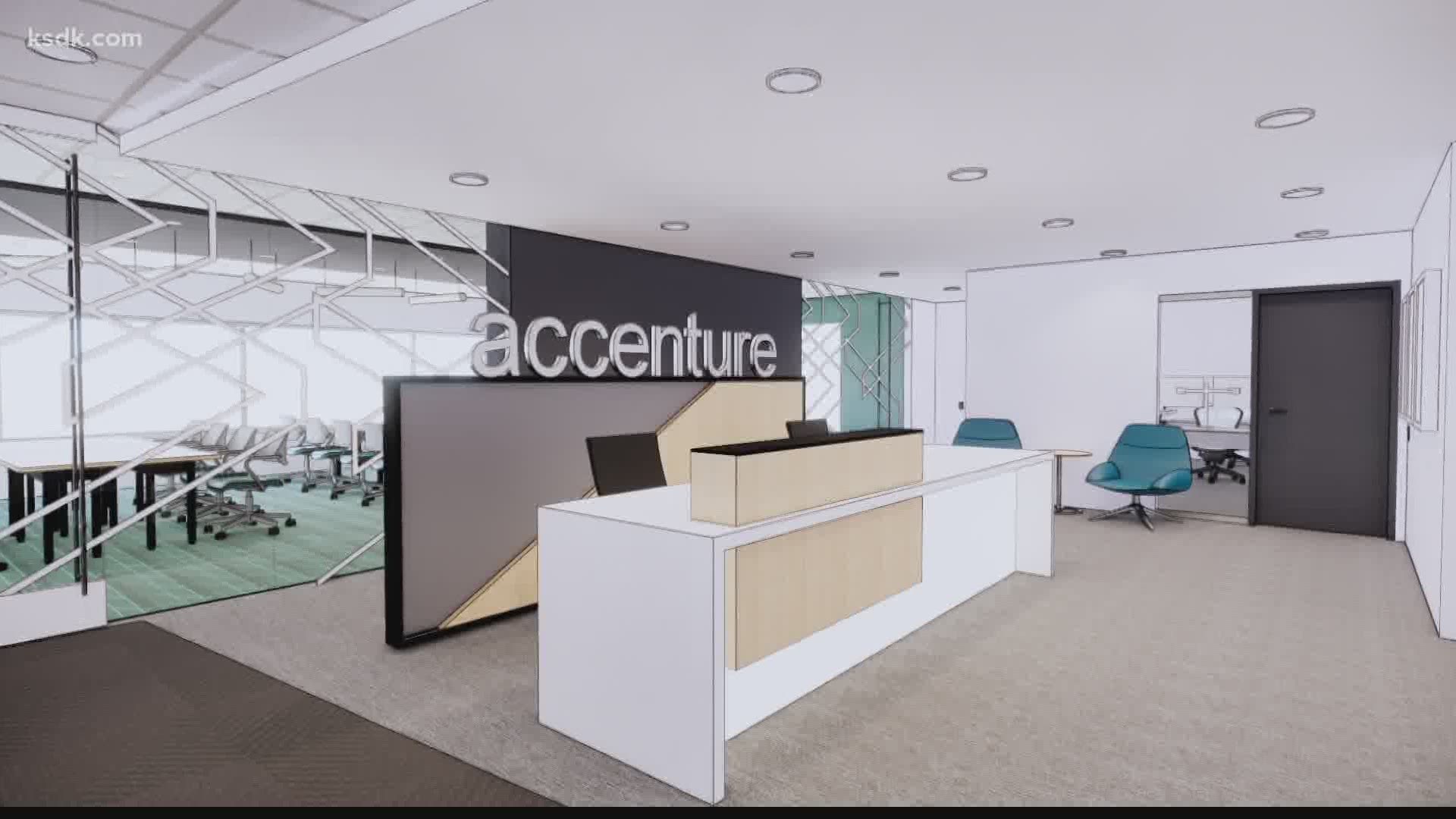