LGBTQ history must be taught in Illinois public schools starting in the 2020-2021 school year. The bill also requires schools to purchase textbooks that are “non-discriminatory” and “include the roles and contributions of all people protected under the Illinois Human Rights Act.”

The legislation also requires the state’s public schools to teach at least one semester of civics any time between sixth and eighth grades. The lessons must focus on government institutions, discussion of current and societal issues and simulations of the democratic process.

Under the new laws, the secretary of state will be allowed to suspend or revoke driving privileges when a person is using an electronic communication device while driving and results in “great bodily harm, permanent disability or disfigurement.” The offense is also subject to a minimum $1,000 fine. Illinois banned texting while driving ten years ago.

In another change, the secretary of state can’t suspend a person’s driver’s license or vehicle registration for failing to pay a fine or penalty on time. Lawmakers expressed the belief a person still has the right to drive to work despite not being able to afford a driving ticket.

Illinois’ gas tax was doubled last year to 38 cents per gallon to fund road improvement. A 0.7 cent-per-gallon increase is mandated under a new formula tying the tax to the rage of inflation.

The size of an employer will no longer determine whether workers will be protected from discrimination on the basis of race, sex, age, sexual orientation, religion and a range of other protected categories.

The definition of employer in the Illinois Human Rights Act was changed to mean anyone employing one or more person in the state for 20 or more weeks within the calendar year. Previously, employer was defined under the act as having 15 or more people under employment.

Also taking effect Wednesday are requirements that casino and hotel employers include in an anti-sexual harassment policy a provision allowing an employee to take paid time off to file a police report or criminal complaint. 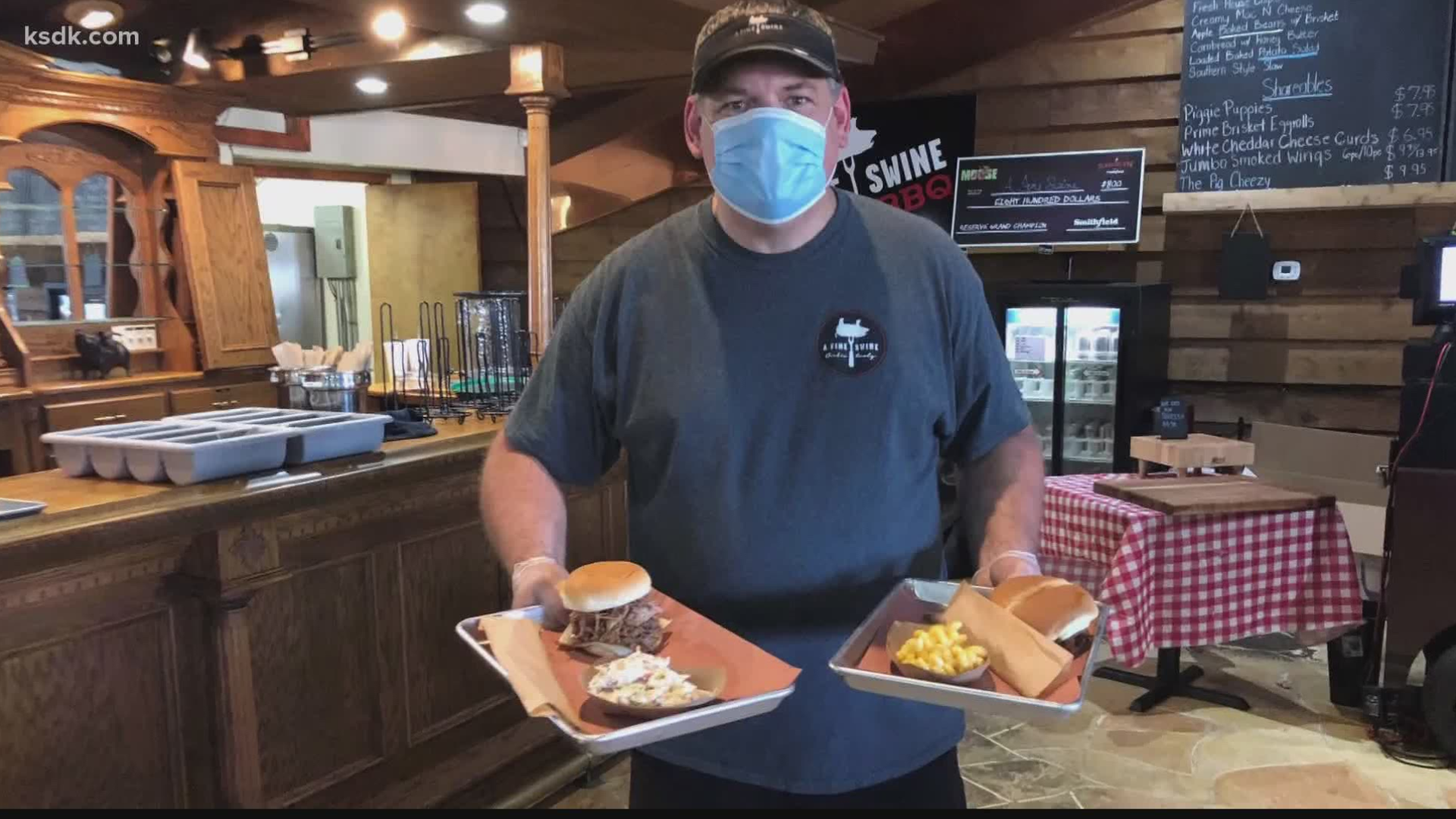 RELATED: FBI arrests 14 people in metro east for attempting to have sexual relations with minors

RELATED: ‘It just made sense’ | Illinois church partners with the state for free coronavirus testing

Tue Jun 30 , 2020
COLUMBIA (KBIA-FM) – After a years-long battle between local activists and the city that featured environmentalist Sutu Fort&eacute; climbing a tree and refusing to come down for over a week, the Shepard to Rollins connector of the Hinkson Creek Trail formally opens Wednesday for bicycles, walkers and runners.&nbsp; The 10-foot […]