ST. LOUIS — A man has been charged with shooting and killing a woman last weekend.

He is being held without bond.

House is accused of killing 25-year-old Marcia Brown and injuring a 30-year-old man. They were both found in a vehicle on the 2700 block of North Grand Boulevard around 2:30 a.m. on May 30.

Both victims had several gunshot wounds to their torsos, police said. They were both taken to the hospital. The woman was pronounced dead and the man was in critical condition. 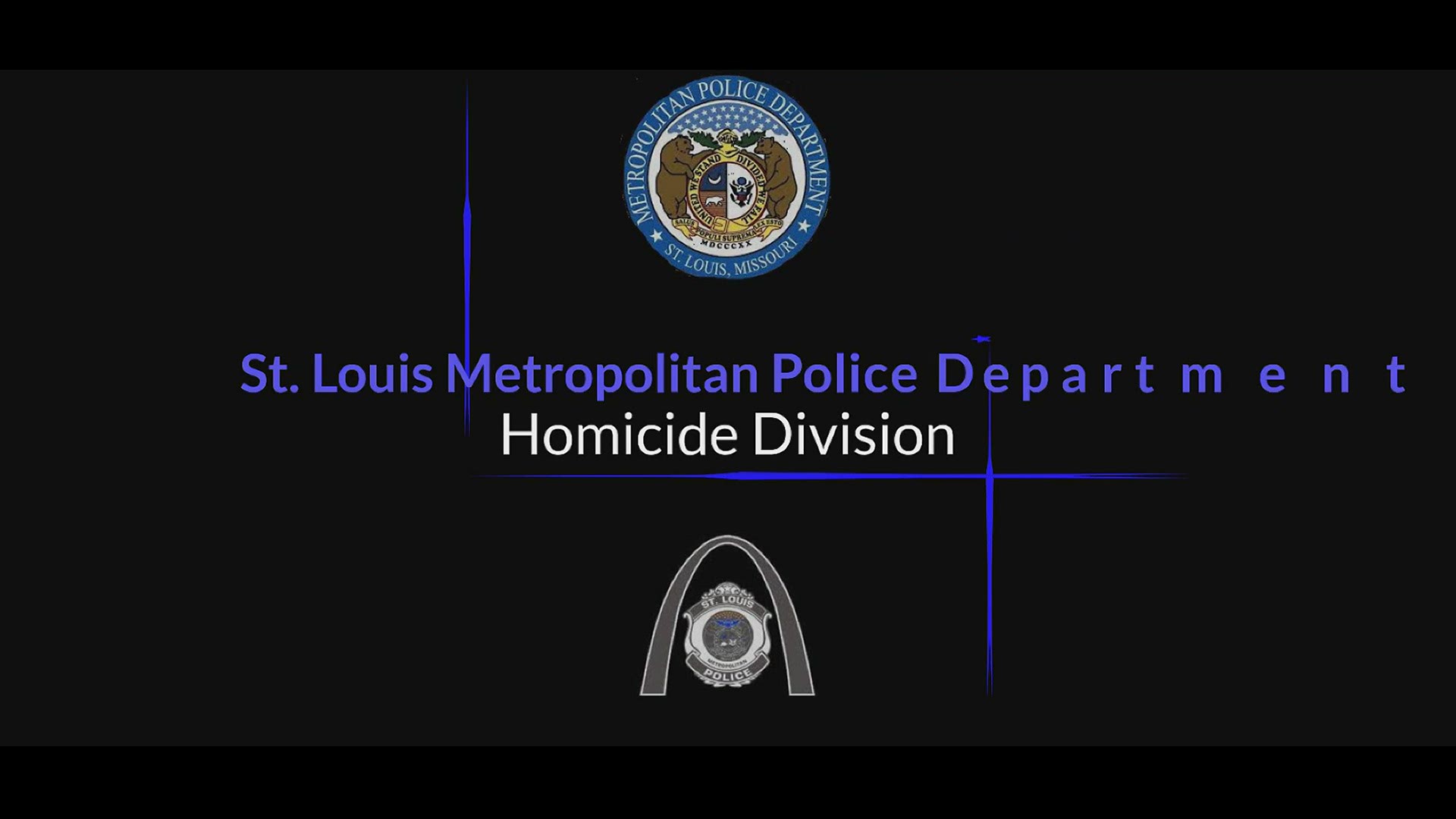 Police were able to track down House using surveillance videos from businesses in the area and the Real Time Crime Center, according to court documents.

The videos showed people inside a red Jeep fired shots into the car that the victims were found in. Just before the shooting, surveillance video shows House and others pulling into a gas station.

House’s girlfriend had rented the Jeep, court documents said. Hours after the shooting, officers tracked down House and his girlfriend as they tried to return the rental car. House had a gun with an extended magazine.

A witness told police that House and his girlfriend had planned to secure a new rental car and drive to Memphis.

The motive behind the shooting remains unclear. 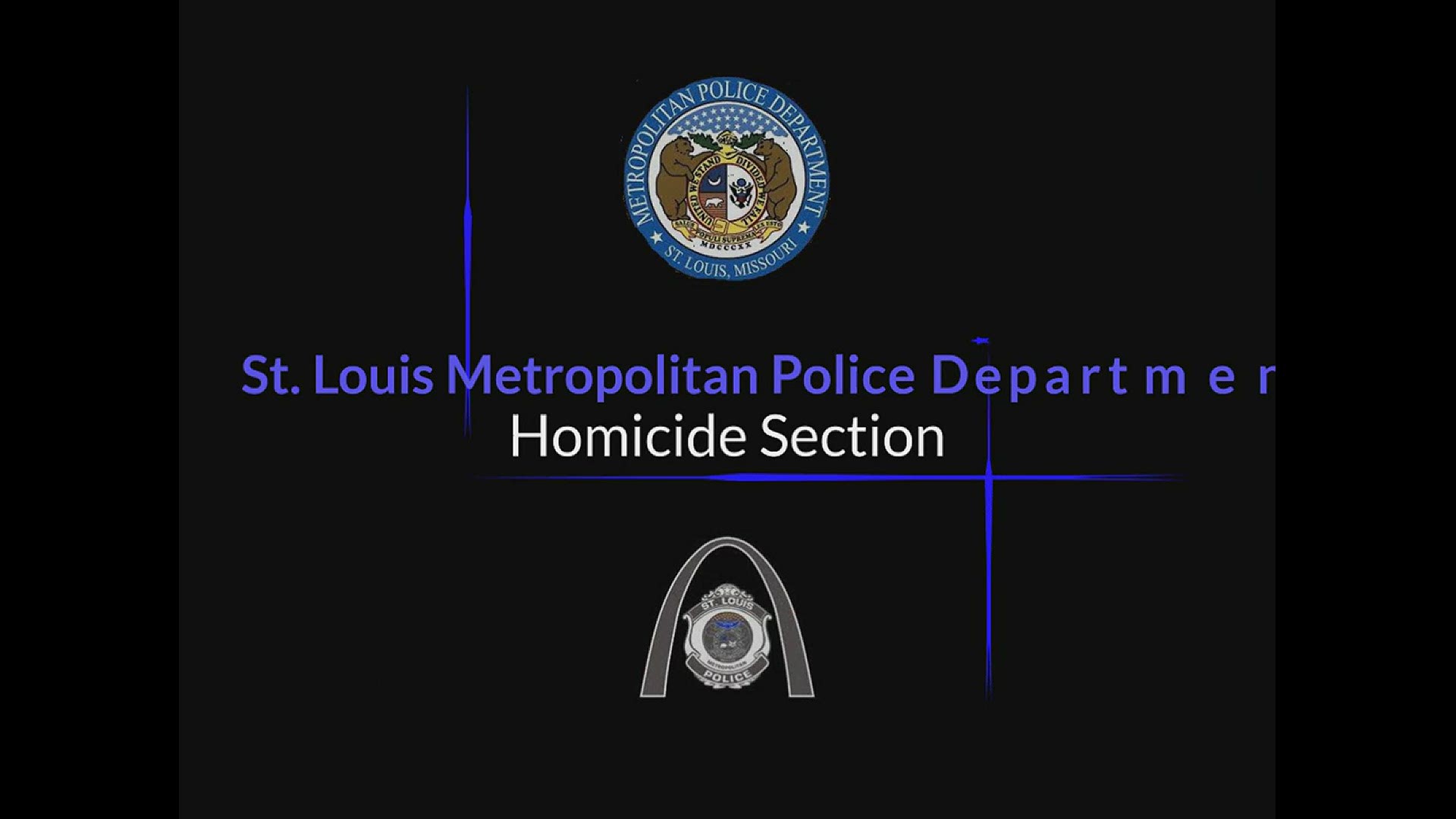 Fri Jun 26 , 2020
ST. LOUIS — A man was seriously injured when someone shot him while he was riding his motorcycle Wednesday afternoon, causing him to crash. The incident happened just before 5 p.m. in the Columbus Square neighborhood, according to the St. Louis Metropolitan Police Department. A 33-year-old man was driving north […]