North Pointe Aquatic Center in Ballwin reopened for members and residents, but they’ll notice some changes

BALLWIN, Mo. — The sounds of splish-splashing can be heard at public pools in St. Louis County again.

While some swim centers decided to remain closed for the season, North Pointe in Ballwin is welcoming residents back.

“It feels great,” Elena Lagos told 5 On Your Side.

Like probably many kids around Ballwin, Elena thought she wouldn’t get to enjoy the pool this summer.

“I thought they would close it,” she said.

But instead, the team at North Pointe Aquatic Center decided to reopen.

“We are just so thrilled to get back to some kind of normalcy,” said Liz Renaud, who’s the aquatic manager at the center.

Like normal, the pools will be open, so will the slides and lazy river.

Unlike normal, masks are required out of the water and the decks are void of furniture.

“Residents and members can come in and bring lawn chairs. We have markings on the deck, we’re calling them family pods,” Renaud explained.

Chair in tow and ready to hit the water.

Shelly Murr lined up early to make sure she had a spot inside.

“I would wear a suit of armor if it meant I could swim,” she said.

Just behind her in line, Tommy Bowers, his mom and sister were ready to relax in the warm June sunshine. 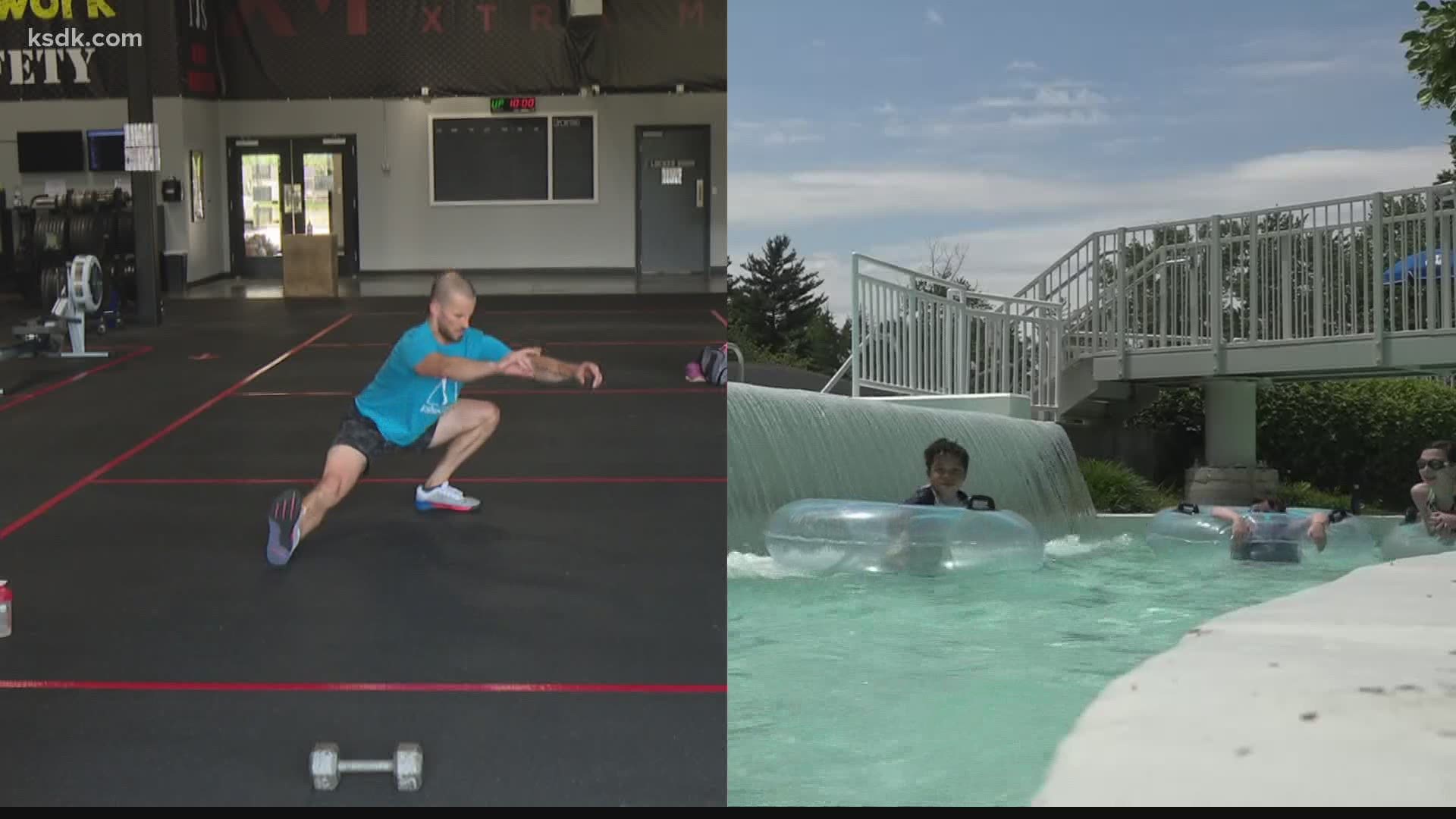 Mon Jun 15 , 2020
COLUMBIA &mdash;&nbsp;Columbia Public Schools will host in person graduation ceremonies next month, district spokesperson Michelle Baumstark said.&nbsp; Graduates will be given two tickets for guests to attend inside the ceremony venue and two tickets for guests to watch a live feed of the ceremony in a separate overflow area at […]