Gary Jones, 63, admitted to embezzling dues to pay for golf trips, expensive meals and stays at California villas when he was a regional UAW director in St. Louis

DETROIT — (AP) — A former president of the United Auto Workers pleaded guilty Wednesday to conspiring with others to embezzle dues to pay for golf trips, expensive meals and stays at California villas — the most significant conviction yet in a scandal that has roiled the union.

Gary Jones, who appeared by video in federal court in Detroit, acknowledged that he falsified expenses from 2012 to 2017 when he was a regional UAW director in St. Louis. He was promoted to president in 2018 but quit after 17 months as the federal investigation intensified.

Ten union officials and a late official’s spouse have pleaded guilty since 2017, although not all the crimes were connected. The first wave of convictions, which included some Fiat Chrysler employees, involved money from a Fiat Chrysler-UAW training center in Detroit.

Jones, 63, pleaded guilty to two counts of conspiracy in the use of more than $1 million.

“I apologize to my UAW family for the betrayal of their trust and pray they’ll forgive me,” Jones said in court, quoting the Bible as he also apologized to his personal family.

Guidelines call for a sentence of 46 to 57 months in prison. But Assistant U.S. Attorney David Gardey said the government could ask for a lighter punishment on Oct. 6 if Jones provides “substantial assistance,” a signal that investigators aren’t finished.

The UAW, based in Detroit, has about 400,000 members and is best known for representing workers at Fiat Chrysler, General Motors and Ford Motor.

Jones and other officials set up accounts that were supposed to be used for legitimate union conference expenses in California. Instead, according to the government, they used the money to pay for “private villas, high-end liquor and meal expenses, golfing apparel, golf clubs and green fees.”

The UAW vigorously defended Jones, even criticizing the government when agents searched his Detroit-area home last August. But the support eventually faded.

Jones “and others abused their high-ranking positions and violated the trust of our members. Their actions were selfish, immoral, and against everything we stand for as a union,” Rory Gamble, the current president, said Wednesday.

U.S. Attorney Matthew Schneider said he’s shifting his focus to “reforming the UAW” and wants to meet with Gamble as soon as possible. Separately, he told The Detroit News that he’s talked to the U.S. Justice Department about a lawsuit that could lead to the government taking control of union operations.

Some rank-and-file members have called for the direct election of union leaders as a result of the corruption. 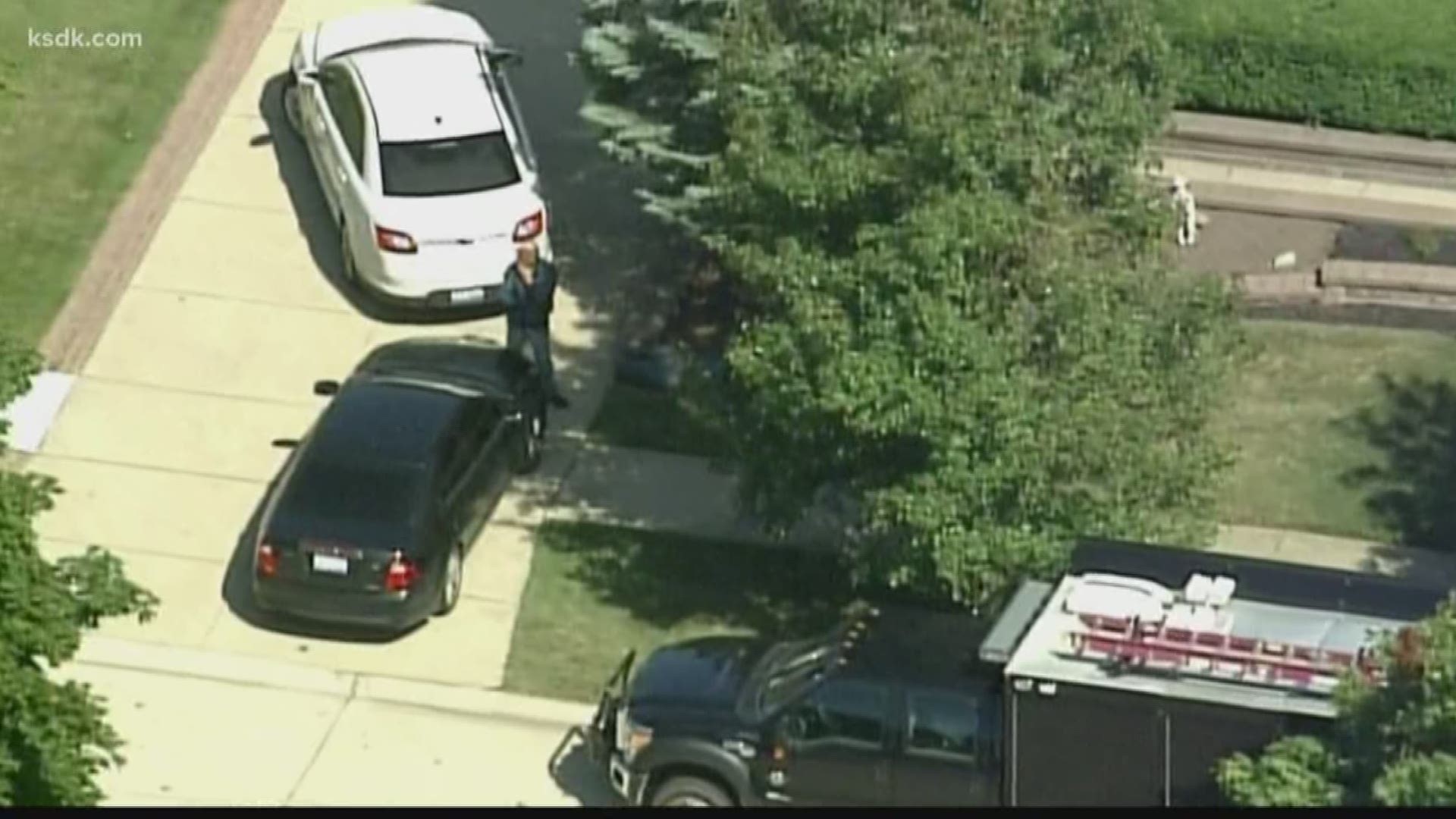