The two students said they were hit with Tasers and pulled out of the car and taken into custody.

Two Atlanta Police officers were previously fired and three others are on desk duty after videos showed the concerning arrests of the two college students amidst protests in Atlanta on Saturday night.

“Based upon our consideration of the facts, we have this morning, presented to one of our superior court judges six arrest warrants,” Howard said.


Bodycam video shows Taniyah Pilgrim and Messiah Young riding in a car near the downtown ferris wheel.  It shows police on foot chasing the car, breaking a window and tasing the two occupants before pulling them from the car.  Howard described it as a “vicious act.”

“I feel a little safer now that these monsters are off of the street, and no longer able to terrorize anyone else,” said Young Tuesday.

“It was just ridiculous. I’m happy they’re being held accountable,” said Pilgrim. “I hope every police officer that thinks it’s OK to just drag someone, beat someone, do all this stuff — because they’re cops? I hope they’re all going to be held accountable as well.”

Howard said he has asked that they have a $10,000 signature bond due to the fact that they are officers and the current situation with COVID-19. He has given the officers until Friday to turn themselves in.


Mayor Keisha Lance Bottoms and Police Chief Erika Shields announced on Sunday that investigators Streeter and Gardner were both terminated from the department following the incident, which has drawn national attention.

The encounter was captured on live TV and APD has also released bodycam video related to the incident that took place at around 9:30 p.m.

Attorneys for Pilgrim said the Spelman College student was shot with a Taser by Atlanta Police and yanked from the passenger side of the car she was riding in on Saturday night in Atlanta. Behind the wheel was Morehouse College Young, who was also tased by police. 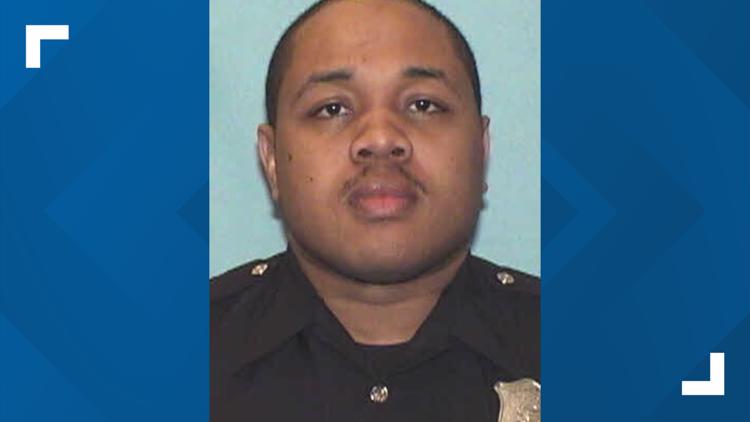 Blackout Tuesday activists are asking you not misuse the #BlackLivesMatter hashtag